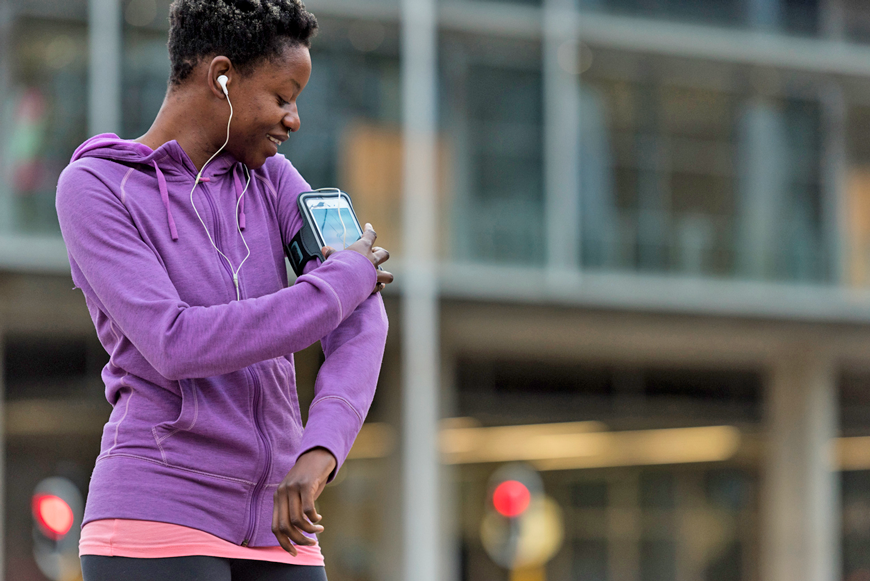 For the past five years, we’ve interviewed IBX’s running club, the Blue Streaks, to find out which tunes are carrying them through the long training months that lead up to the Blue Cross® Broad Street Run. Each year is an eclectic mix of upbeat tunes — some old, some new — that inspire, motivate, and most importantly, keep you moving.

We’re pleased to present the fifth installment of the ever-popular Blue Streaks Blue Cross Broad Street Beats playlist! And, if you need more beats to keep you going through all ten miles, check out our playlists from years past!

"My Body" by Young the Giant

“My wife turned me on to this song and I make sure it's towards the end of the run. When my body is telling me no, this song comes on and makes me not want to quit because I want more – the finish and the medal.”
− John Shermer

“The Greatest” by Sia

“This song got me through the last leg of my race. It is very upbeat and encouraging."
− Niki Hoang

“ ‘Mi Gente’ was a good running track to begin with, but Beyoncé put the remix over the top. Plus, it’s for a good cause. Her proceeds from the song are going to hurricane relief charities for Puerto Rico, Mexico, and the other affected Caribbean islands.”
− Allison Krumm

“I like to start my run with ‘Laundry Room.’ It has a mellow start (much like my running) but eventually crescendos to a full-on hootenanny with a fiddle and banjo. I can’t help but feel happy when I hear it!”
— Kathleen Conlon

“I Wanna Get Better” by Bleachers

“The name of the song says it all!”
– Michelle Kelly

“Covered in Rain (Any Given Thursday)” by John Mayer

“This song is great for early in the race because it puts your mind at ease while surrounded by hundreds of people; however, when it hits the six-minute mark, you might find yourself picking up the pace.”
– Samuel Lee

“I’ve been running to some classic rock and some old school songs that have been remixed lately. The feeling of nostalgia with a hit of an update or a new beat keeps me moving.”
− Sarah Matthews

“Extremely catchy song, with a strong beat at the chorus. It always motivates me to move, and gets stuck in my head.”
− Michael Holmes

“Born to Run” by Bruce Springsteen

“What else? As soon as I hear that thunderous drum/guitar opening, my blood starts pumping and I feel like I can run ‘til I drop. Good thing it’s only four and half minutes long.”
– Ruth Stoolman

“’Til I Collapse” by Eminem

“It helps keep me from giving up when the long training runs get tough!”
− Jim McManmon

“Not only was this my top Spotify song in 2017, but it’s almost always on my running playlists! Great pick-me-up for when your feet start to ‘Eat It’!”
− Kim-Thao Nguyen

“Great instrumental powered by Stevens’ electrifying guitar work. It’s sure to make you zoom along the race route as if you’re flying in Maverick’s F-14 Tomcat.”
− Greg Dollak

"'80s kids represent! For me, humor is a key ingredient to any long run — the more I can keep smiling, the longer I’ll go! So, it’s a tie between Men Without Hats’ ‘Safety Dance’ and Thomas Dolby’s ‘She Blinded Me with Science.’ You WILL see me lip-synching EVERY word of these songs.”
— John Martin ” 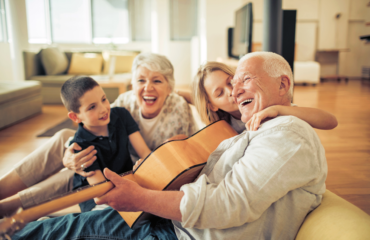 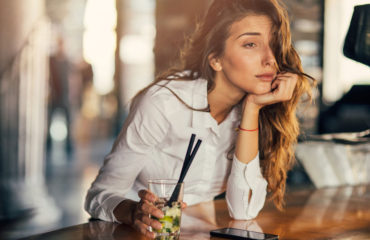 10 Consequences of Excessive Drinking That Last Longer Than A Hangover 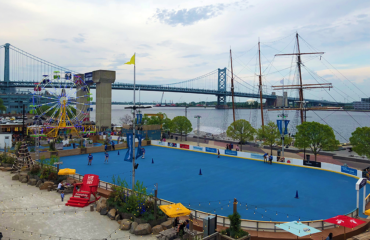 Where to Get the Ultimate Outdoor Workout in Philadelphia