A Catalyst for Change: Advocating for Workers with Disabilities in PA

My name is Jimmy Curran. I’m an author, public speaker, and researcher. For nearly ten years, I’ve been working full-time for Independence Blue Cross (Independence) as a senior competitive research analyst in the Market Research department. I’m also an advocate for workers with disabilities.

I have spinal muscular atrophy and receive community-based services from the Medical Assistance for Workers with Disabilities (MAWD) program. It’s critical care that enables me to live more independently and maintain better health.

I am thankful for the MAWD program, but for the last several years I’ve had to make the difficult choice between advancing my career with Independence or maintaining my life-sustaining medical support. It’s a choice that many working Pennsylvanians with disabilities have been forced to make because of the income limits of the MAWD program.

With the support of Independence and other stakeholders, I advocated for changes to the program. I rallied our Independence employee resource group, Associates Beyond Limited Expectations (ABLE), and asked my colleagues to sign a United Way petition to show support for lifting MAWD’s income limits. I also recorded a video about my personal experience with the MAWD program and discussed how the change would be positive for my career. With the help of Independence’s Government Affairs team, my video was distributed to legislators in Harrisburg before they voted on the bill.

Our efforts — and those of many others — helped passed the bill! On July 1, 2021, Governor Tom Wolf of Pennsylvania signed Act 69 of 2021 into law changing the MAWD income limits. I can’t overstate how excited I am to have the freedom to progress in my career, save money, and make decisions that are in the best interest of my financial future.

I’m proud to work for Independence, a company that embraces and actively promotes diversity, equity, and inclusion and helped me to be an advocate for employees of all abilities and talents. This change is so important for all those with disabilities, including current and future Independence employees, our customers’ employees, and others in the community. It’s only up from here!

Act 69 of 2021Jimmy CurranMedical Assistance for Workers with Disabilities

Jimmy Curran has served as a senior competitive research analyst at Independence Blue Cross since 2011. While at Independence, Jimmy also co-founded the associate resource group, Associates Beyond Limited Expectations (ABLE), to help create a universally accessible workplace for people of all abilities. Outside of work, Jimmy enjoys visiting elementary schools to share his children’s book, Will the One-Winged Eagle. 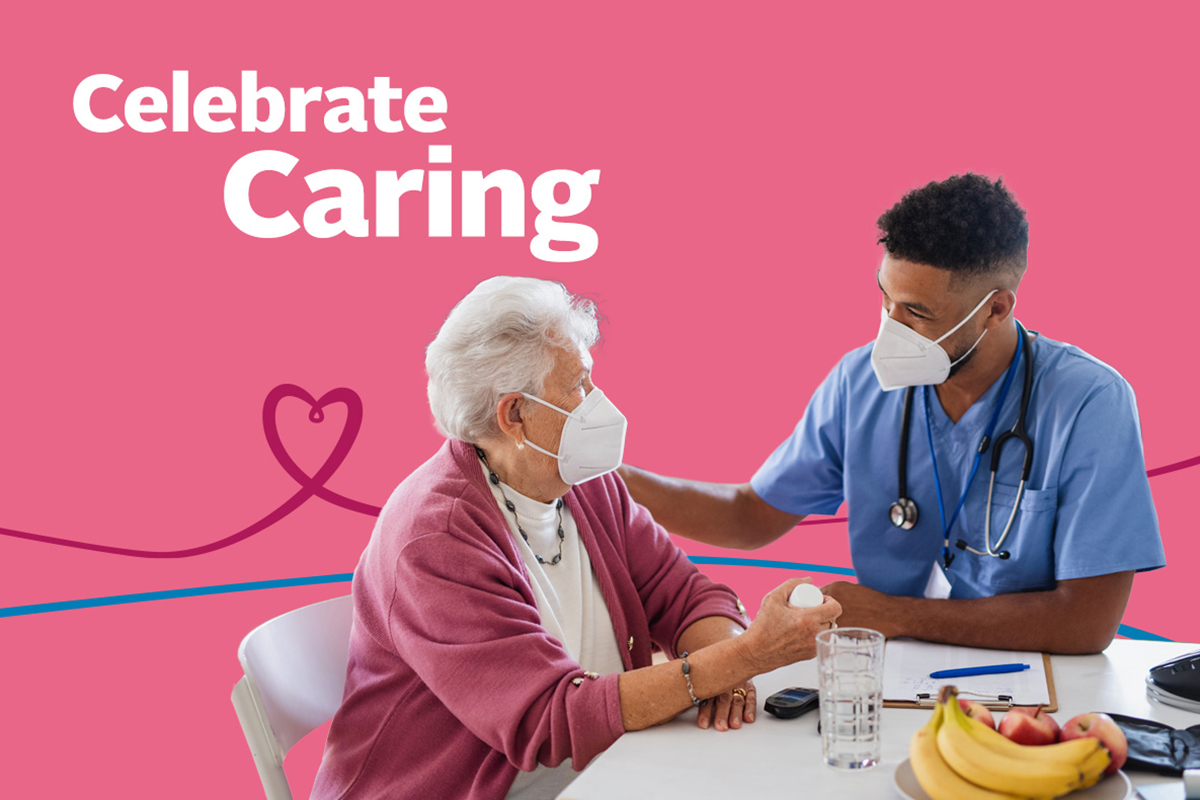 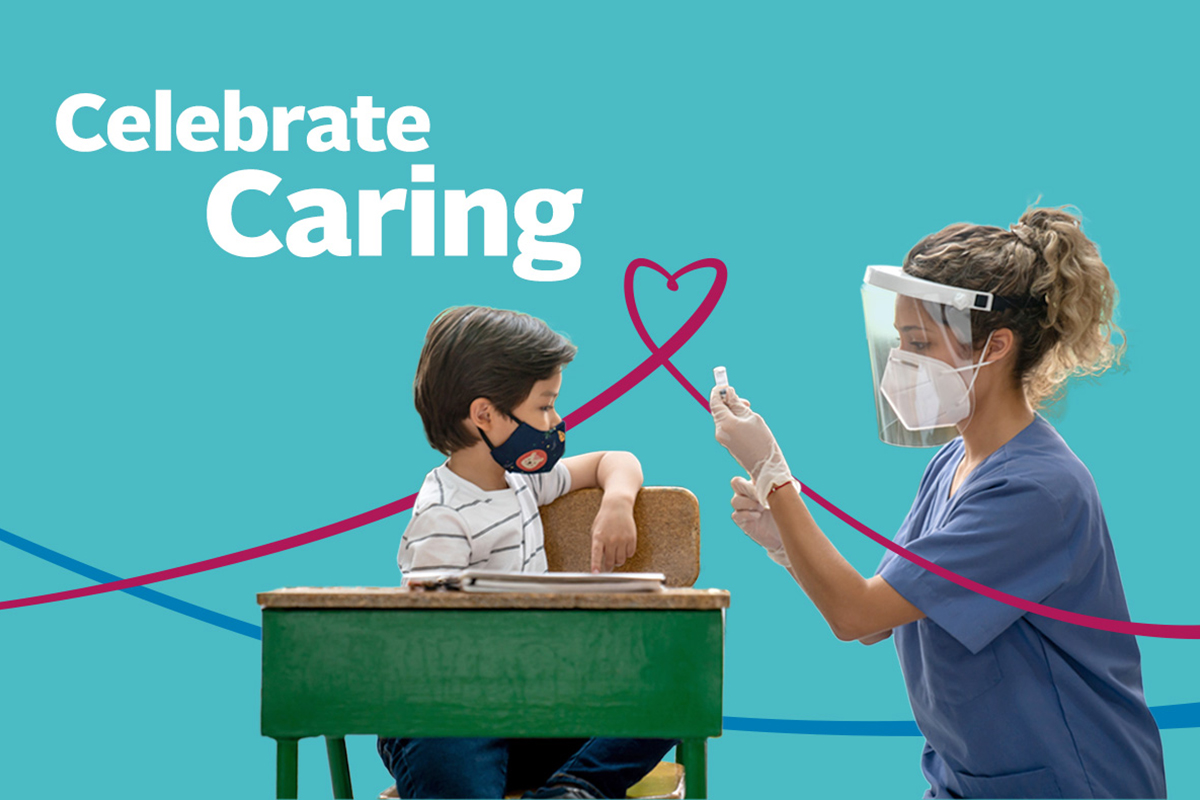 Broad Street Beats: An Ode to the City of Brotherly Love