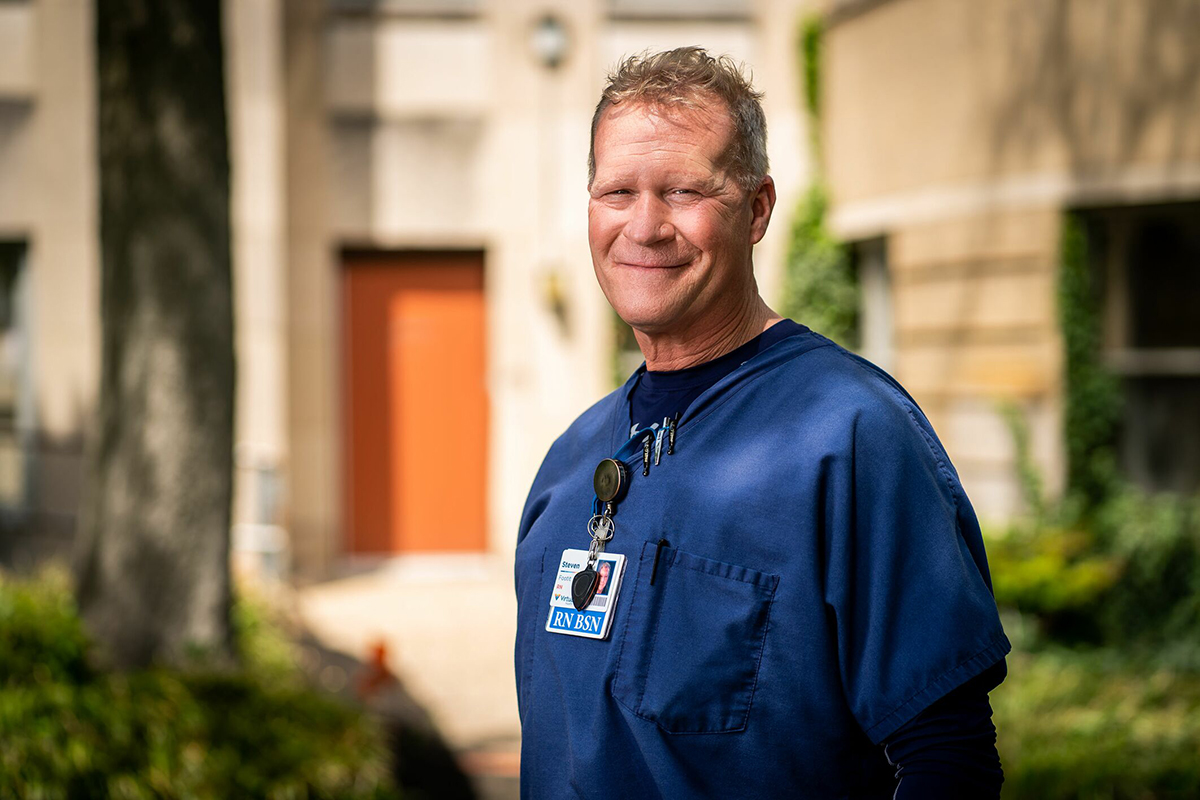 There’s never been a more challenging time to be a nurse. Independence Blue Cross (Independence) recognizes their tremendous sacrifices and contributions. For a third year, Independence is proud to honor outstanding nurses in our region through the Celebrate Caring campaign. As part of the campaign, we’re highlighting our winners and finalists and how their bravery, compassion, and dedication has made a difference in the lives of so many, when they needed it the most.

Steve Footit, BSN, RN, served in the U.S. Army for 27 years before choosing nursing as a second career. He was inspired by a feeling he had when people around him were injured during combat.

Steve recalls “seeing friends – brothers – getting wounded and feeling like there had to be more I could do to help.” He had basic training to stop a wound from bleeding or to start an IV. But he couldn’t shake the feeling that he wanted to do more.

That desire to help people, especially veterans, led Steve to nursing. After retiring from the Army at age 50, he enrolled in the School of Nursing & Health Sciences at Holy Family University. Then, as a nurse at the Philadelphia VA Hospital, Steve was able to fulfill that role of helping other veterans.

Steve found himself drawn to the fast-paced, high-stakes environment of the intensive care unit (ICU). He brings the steadfast nature of a solider to the job; he’s able to keep calm in nerve-wracking situations, like when a patient codes. He also brings remarkable compassion. It comes in small gestures, like playing Christmas music for a patient who’s on the verge of consciousness, just in case they can hear it. Or, in a bigger way, like recognizing his role as a stand-in for a patient’s family during the pandemic and learning how to Facetime with them during rounds.

“When the family can’t be there because of COVID, we’re their family,” he shares.

Life threw him a curve ball when he was diagnosed with cancer in 2017. He had been pushing aside some changes in his body, like regular sore throats and earaches. One day, the pain was bad enough to bring him to the emergency room. He was encouraged to follow up with an ear, nose, and throat specialist, who found the cancer.

Dedicated as ever, Steve continued his shifts in the ICU during the first several weeks of treatment before taking a break to recover. When he was cancer-free and back into his routine, the pandemic hit.

Immuno-compromised because of the cancer, Steve is considered high risk for COVID-19. But that didn’t stop him from showing up every day for his patients.

He recognized the toll the pandemic was taking on ICUs and began picking up additional shifts at other hospitals. He works at Virtua Our Lady of Lourdes Hospital in Camden, New Jersey, but also travels to St. Mary Medical Center in Langhorne, Pennsylvania, and Cape Regional Medical Center in Cape May Court House, New Jersey. He uses the time in the car to be alone with his thoughts, listen to music, or talk to his wife, Monica, on the phone.

Being There for Each Other

Part of his motivation is his fellow nurses.

“We need more nurses. I love going to another hospital to give another nurse a break for a night or be an extra filler so one nurse doesn’t have three COVID-19 patients that night. You don’t get a break. If I can be that extra nurse for somebody, instead of them having three patients, they might have two. The pandemic burns people out. Me, I’m OK. I have my quiet time, my drive.”

Independence is donating $2,500 to nonprofit organizations on behalf of each Celebrate Caring winner. Steve is using his donation to support Penn Medicine’s Ruth & Raymond Perelman Center for Advanced Medicine, where he received cancer treatment under Dr. John Lukens, the Special Operations Warrior Foundation, and the School of Nursing & Health Sciences at Holy Family University. 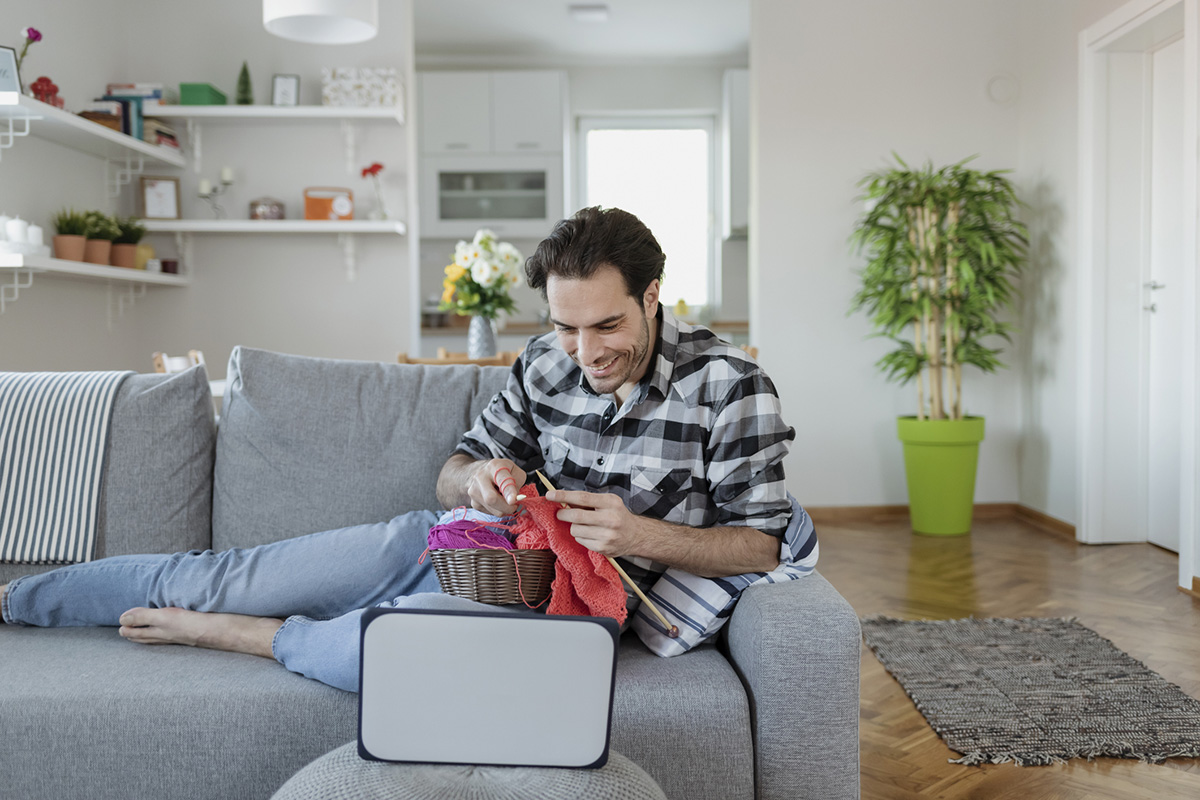 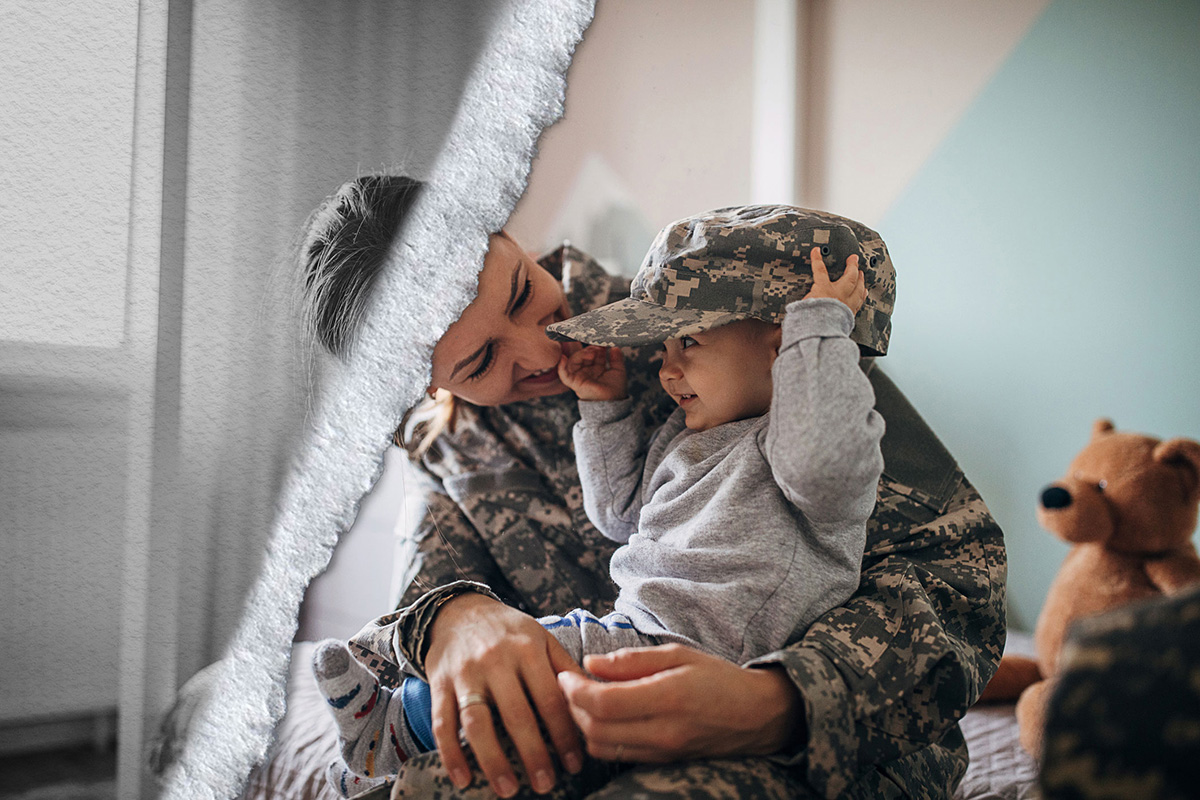 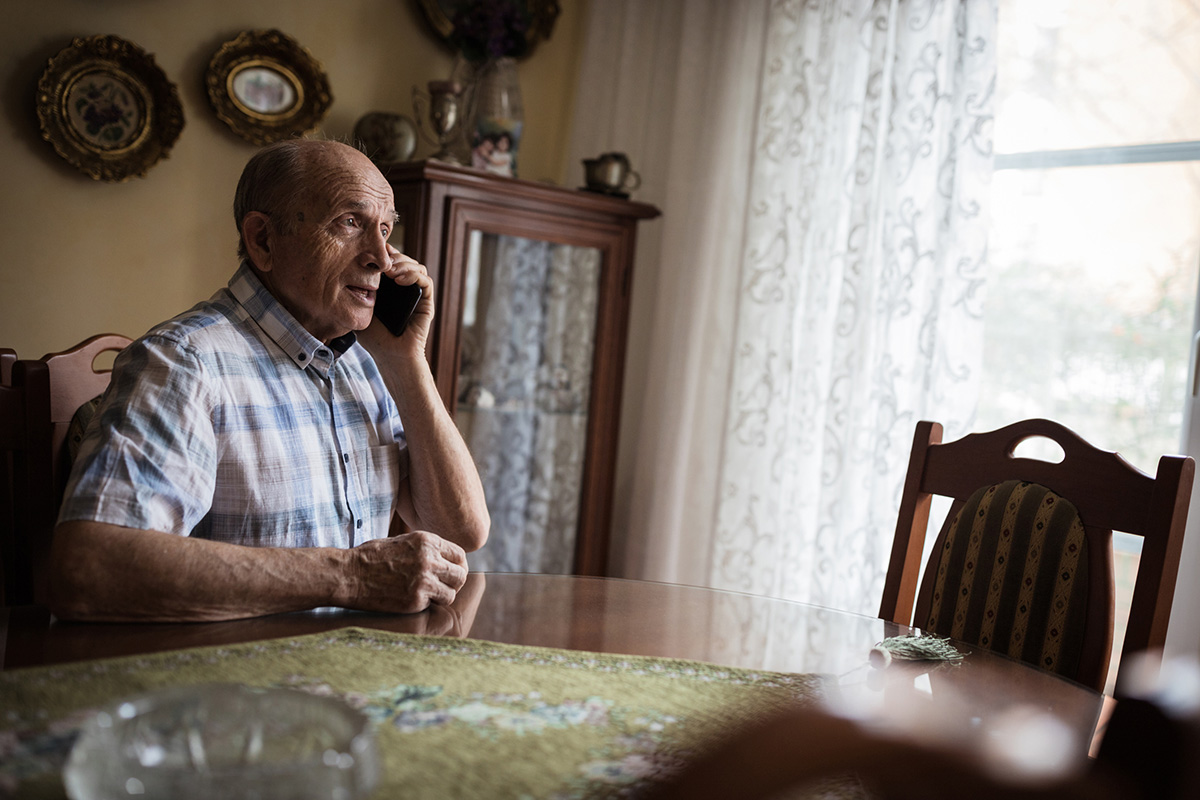 CommunityLink: Connecting Members In Need With Organizations That Can Help