Crisis Mode: How Independence Blue Cross is Battling the Opioid Epidemic from All Fronts

It’s a crisis that spans ages, genders, backgrounds, and communities. One that has garnered the attention of the nation, made headlines, and impacted the lives of far too many. The opioid epidemic is a serious issue – one that needs all hands on deck to find a solution.

The statistics are alarming: in Philadelphia, there were three times more opioid deaths than homicides in 2016, and 80 percent of all overdose deaths were related to opioids. It is estimated that more than 28,000 Americans will die this year from an opioid overdose. I urge you to look at these hard facts which show just how quickly these drugs are impacting, and all too often ending, lives.

I am proud to work at an organization that was one of the first to speak up, address the realities of opioid addiction in our country and our region, and begin to do something about it. Independence shares a real concern and sincere caring for the people of our community along with a goal to put a stop to the losses caused by this harrowing epidemic.

The opioid crisis and our members

Labor unions have been hit especially hard by opioid abuse. These individuals often work in labor-intensive jobs, which lead to injuries like chronic back pain leading to pain medicine prescriptions. What at first seems like a simple, quick way to get back to work can easily turn into a dependency on the medication and, possibly, an addiction.

To answer this pressing need, we have run utilization reviews with a number of our groups that were experiencing higher costs than usual. So far, nearly every group we’ve met with in 2017 has challenges with opioid use and addiction. The groups are looking for help, and come to us asking how they can “solve” the problem.

We have created member communications to explain the benefits for addiction treatment and distributed listings of mental health providers. We also explain to these groups that treating addiction may take multiple attempts before success. There is no magic bullet to fix this enormous challenge.

Starting in September 2016, we launched a series of initiatives designed to address the opioid crisis and make inroads to the safe recovery of those affected and the prevention of more individuals falling victim.

In partnership with the Blue Cross Blue Shield Association State Affairs Team, our Strategic Communications Team worked closely with Governing magazine to create an opioid handbook that we have shared with state and local policymakers looking for proactive strategies they can implement on a local level to help address the opioid crisis.

Here at home, we joined the Mayor’s Task Force to Combat the Opioid Epidemic, working in tandem with the government and a number of local organizations to review the current facts and figures and suggest ways the city can influence positive change.

The Independence Blue Cross Foundation launched the Supporting Treatment and Overdose Prevention (STOP) Initiative, an effort to convene community health providers and resources to increase access to effective prevention and treatment for those struggling with opioid abuse, and recently welcomed Attorney General Josh Shapiro to discuss his thoughts and suggestions for solving the crisis.

We are also one of the first health insurers in the nation to restrict most initial low-dose opioid prescriptions to no more than five days. This will reduce the risk for addiction as well as the amount of unused opioids in our members’ households. We are also allowing groups to change their plans to allow members to go out of network for addiction treatment.

Plans for the months ahead

It’s been a year of movement and idea generation, but we know we have a long way to go. I know Independence’s fight has only just begun: during our 2017 Health Care Forum this summer President and CEO Dan Hilferty announced that combatting the opioid crisis will be a key project and a major focus at IBX for the year ahead.

Independence is committed to this mission and we are working on partnerships with more groups in the coming months to help tackle the crisis. We understand that increasing awareness, working together, and improving our plan offerings to protect and rehabilitate those impacted will help– that’s why I am proud to be a part of this important initiative.

This article was originally published on LinkedIn.

Ken Norton is director of sales at Independence Blue Cross responsible for the management of health & welfare, education, and Federal Employment Program (FEP). With more than three decades in the group insurance and health care industry, Ken applies his extensive experience to providing clients with proactive, strategic solutions. On the national level, Ken serves a member of the Blue Cross Blue Shield Association (BCBSA) National Labor Board. Ken received a bachelor’s degree from Bloomsburg University of Pennsylvania.

Get Healthy and Save Money: Perks of an Independence Blue Cross Health Plan

Getting Started with Your Independence Blue Cross Health Plan 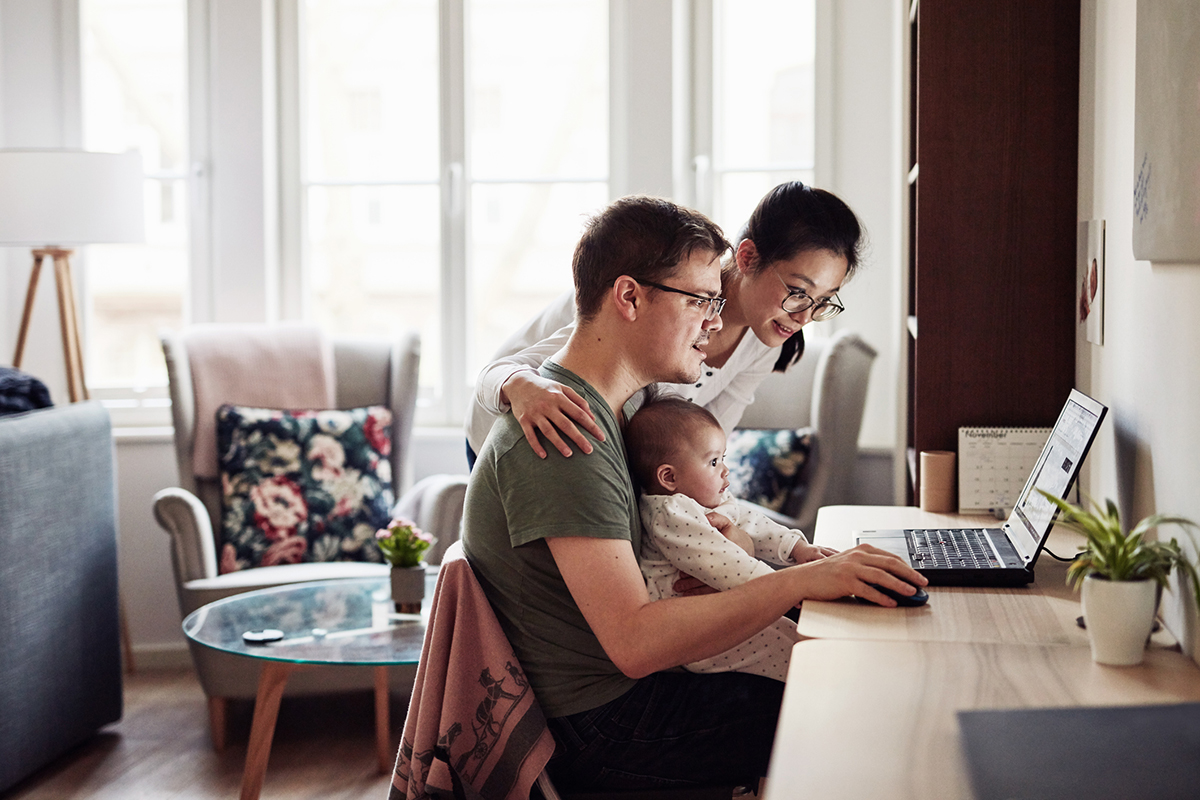