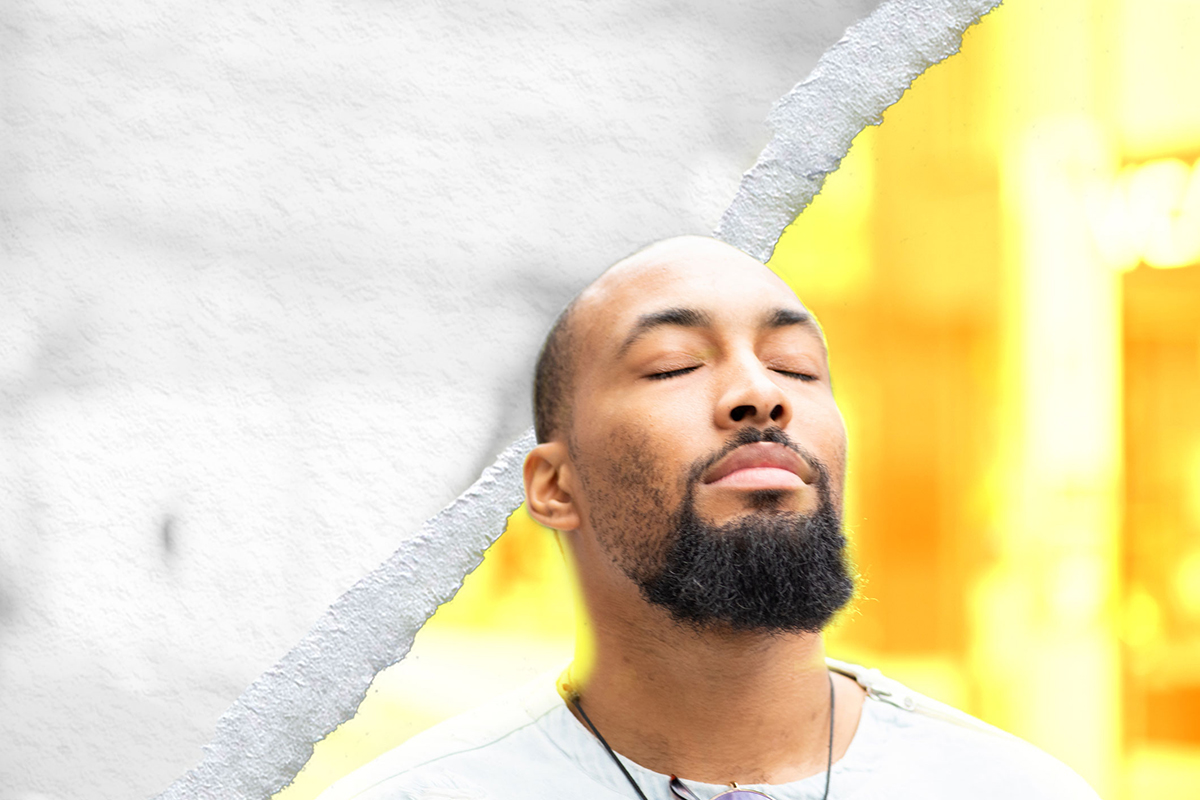 Television host and author Karamo Brown needed mental health support, but he didn’t think it was for him.

“Watching television, I saw only rich white girls going to rehab and getting support,” he told CBS This Morning in October 2019. “Anyone who looked like me, I never saw them seeking mental health support or talking about their mental health…a lot of us suffer bullying. We suffer rejection…we suffer depression, anxiety.”

Brown felt he needed to take action to find support and build a better life. He got help and eventually was able to give back to others, particularly those who struggle with mental illnesses in the LGBTQ community.

More than half of adults with a mental illness don’t receive treatment. According to a 2020 National Health Interview survey, the numbers are even lower for men. About 25 percent of women had received mental health treatment in the past year, compared with 14.6 percent of men. Women were almost twice as likely as men to have taken medication for their mental health and were more likely to have received counseling or therapy from a mental health professional (12.1 percent and 7.9 percent, respectively) in the past year.

Research suggests that men are reluctant to ask for support or discuss their feelings because it goes against cultural expectations that value strength and emotional restraint. Indeed, many men who suffer from loneliness or depression don’t know how to talk about their feelings, or find it too embarrassing, according to a 2010 study in the American Journal of Men’s Health. Similarly, a 2012 study found that some men with depression wanted to talk to family or friends about their personal difficulties, but had few people or no people whom they trusted to listen.

“Depression is not as common in men, but it is more likely to be expressed as irritability and anger, rather than the stereotypical sadness,” Dr. Connolly says. “It might be seen as bad behavior rather than a symptom requiring treatment.”

There are some trends working in men’s favor. One is the growth of telemedicine, a more private and time-effective way to access counseling. In a recent survey, men reported greater increases in virtual mental health care visits than women, up 79 percent since January 2020 versus 75 percent for women.

Another positive trend is that younger men are less likely to feel stigma around accessing mental health services. While the percentage of adults taking medication for their mental health varied only slightly by age, adults under 45 were much more likely to have received counseling or therapy (13.2 percent) than those ages 45 – 64 (9.2 percent) or 65 and older (4.7 percent).

In addition to telemedicine, health insurers are developing ways for people of all backgrounds to connect with a mental health provider to whom they can relate.

“Through our new relationship with Quartet Health, we are working on a platform that makes it easier for primary care and behavioral health providers to work together on behalf of a patient to get the support they need,” Dr. Connolly says. “Rather than giving patients a phone number to call or website to visit, the technology will match people to providers that meet their needs in terms of clinical expertise, accessibility — whether in person or online — and relatability.”

If You Need Help

For more information about depression, self-care strategies, and where to find help, visit ibx.com/knowyourmind. 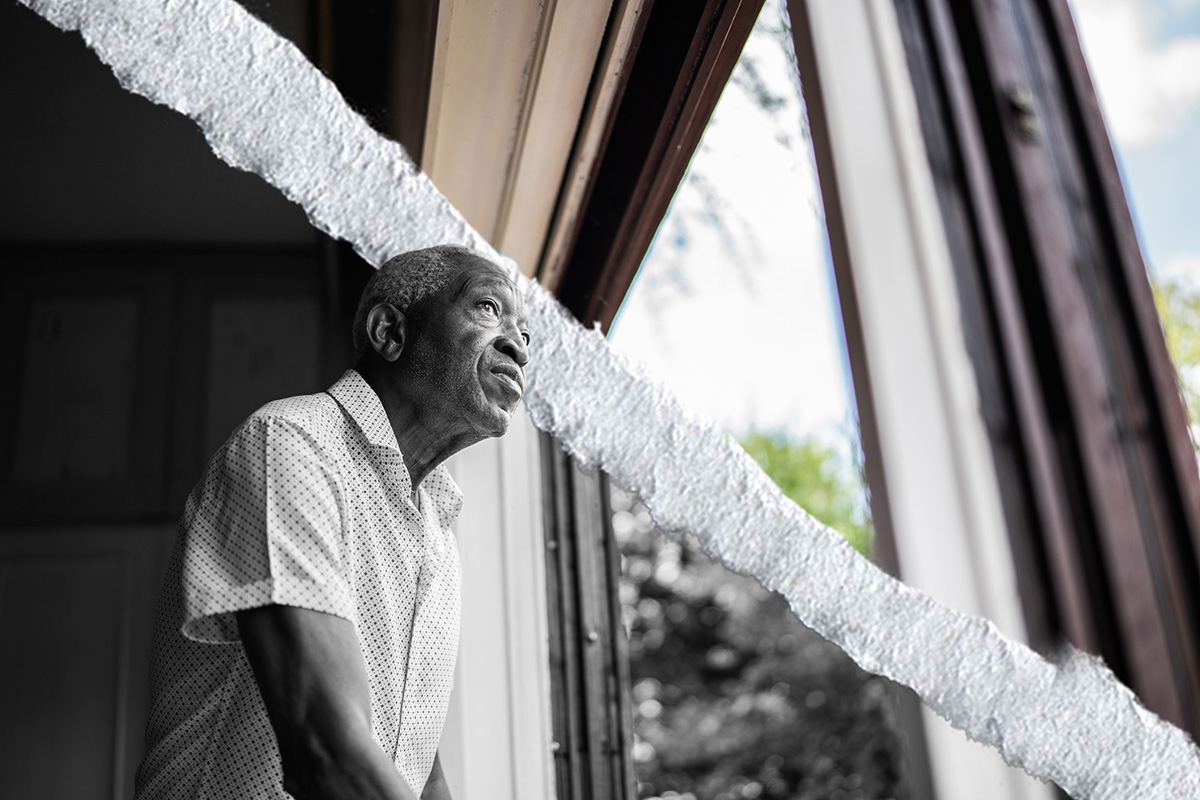 Loneliness is a Serious Condition Among Seniors 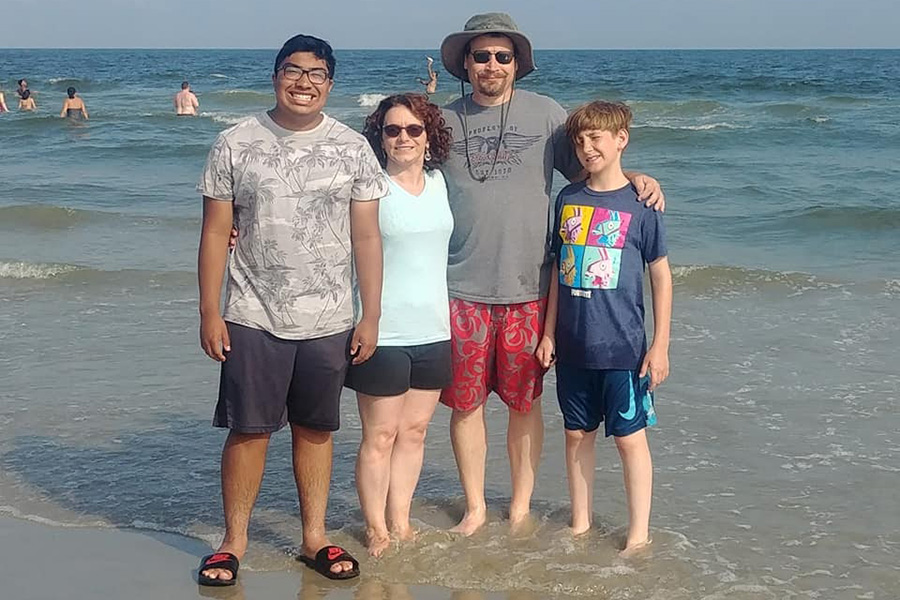 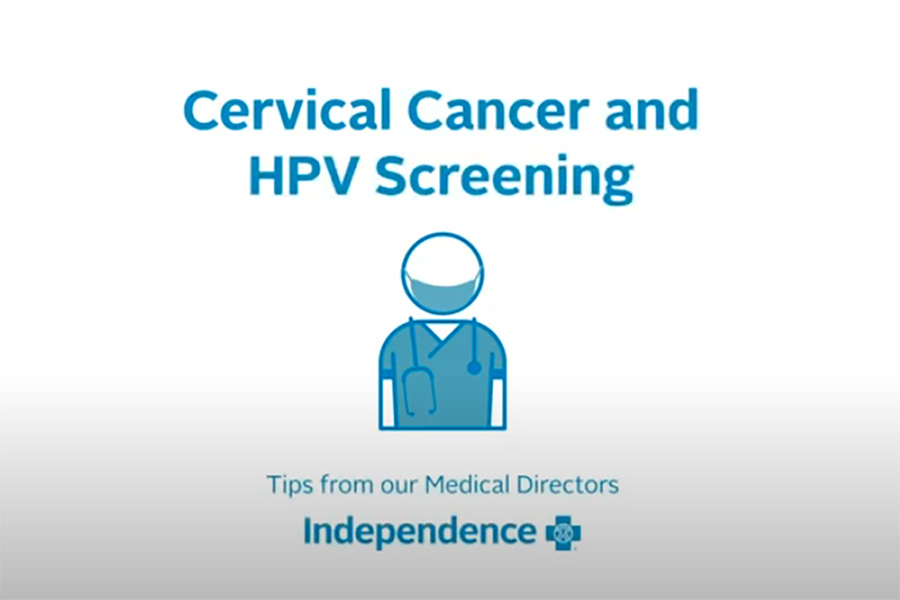