Community involvement is an integral part of the culture here at Independence Blue Cross.

I have the privilege of serving as the executive sponsor for the Blue Crew, our corporate volunteer program that just celebrated its 15th anniversary.

Our Blue Crew volunteers positively impact the greater Philadelphia community every day through their participation in community service projects. In 2015, nearly 1,000 volunteers supported over 50 nonprofits throughout our region.

One project that I was particularly proud to take part in, along with 60 other Blue Crew volunteers, was our recent work at the 52-acre Medal of Honor Grove in Valley Forge, Pennsylvania.
As the oldest Medal of Honor memorial in the United States, the Grove contains 53 obelisks — one for each state to honor our veterans plus obelisks for Puerto Rico, the District of Columbia, and the Ancient Order of Hibernians.

Each of these is adorned with the state seal, a dedication plaque, and a list of Medal of Honor recipients from that state.

How We Honor Our Veterans

In July 2016, the Blue Crew spent a day at the grove, cleaning the state obelisks and beautifying the grounds. This project provided an opportunity for our Blue Crew volunteers to recognize the service and sacrifice of our American military heroes.

As we approach Veterans Day, it is particularly meaningful to reflect once more on our work at the Grove and to honor our veterans for their patriotism, courage, and willingness to defend freedom for all.

Service projects like these demonstrate who we are as an organization — our commitment to community. We live here, we work here, and we are committed to making our community a better place for everyone.

Since joining Independence in 1990, Mr. Fera has held executive level positions responsible for Medicare Products, CHIP, and other products assisting the low-income and uninsured. Additionally, he has led the development of key community programs.

He is a member of the Public Affairs Council Board of Directors, Public Health Management Corporation (PHMC) Board, and the Ed Snider Youth Hockey Foundation Board.

Mr. Fera is also a Fellow with America’s Health Insurance Plans (AHIP) and graduate of its Executive Leadership Program.

He has a bachelor of science and master of business administration degrees in finance, both from St. Joseph's University in Philadelphia.
Tagged under: veterans

Get #FearlessFit with Independence Blue Cross Member Discounts and Savings 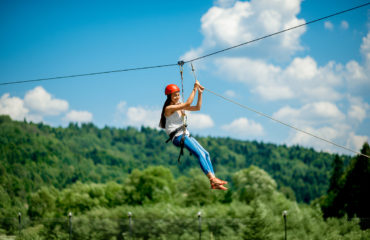 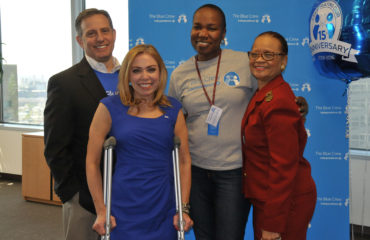