How Independence Blue Cross and FutureScripts Helped Members Save $207,000 in Prescription Costs in 2020 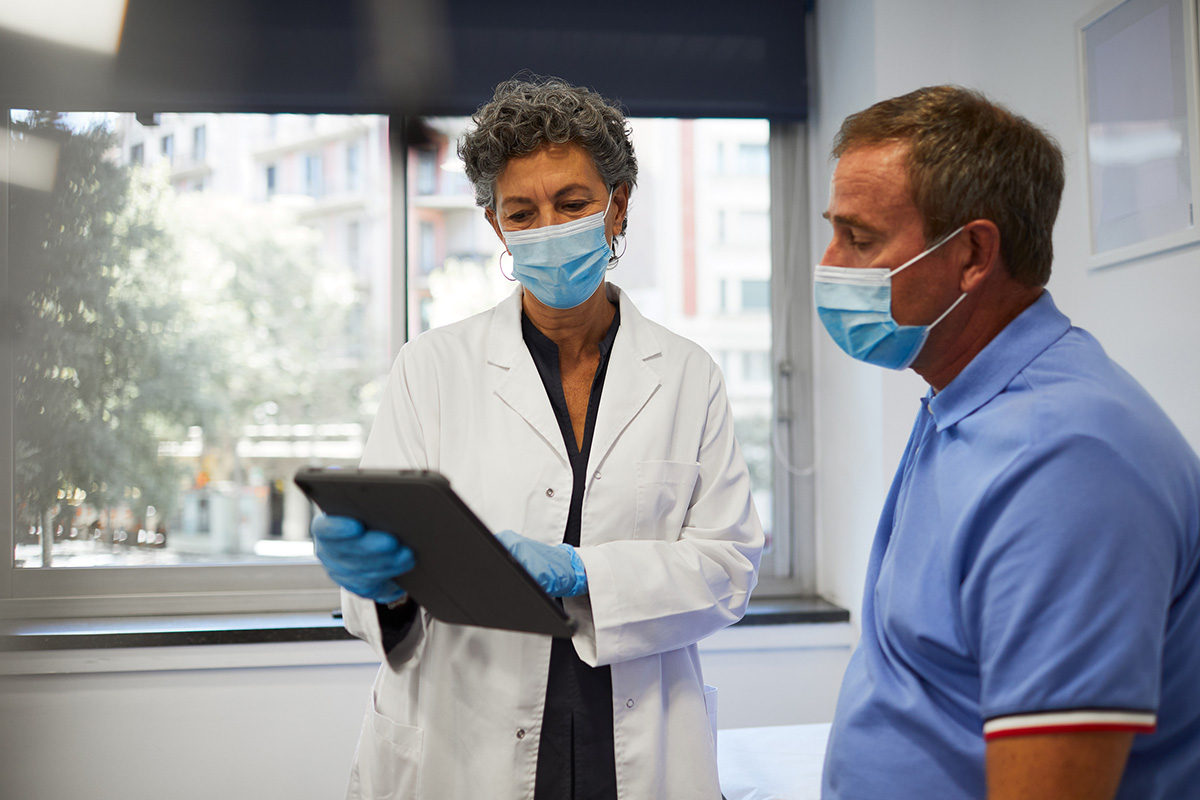 Choosing the right medication for a patient — one that is both effective and affordable — can prove challenging to providers. Without access to patients’ pharmacy benefit information, providers often don’t know how much a patient will pay for a medication, if a lower-cost alternative exists, and if prior authorization is necessary. As a result, members often abandon their medications after leaving the provider’s office because they can’t afford them or because of delays in getting prescriptions processed.

In 2019, Independence Blue Cross (Independence) and FutureScripts® launched a digital benefit look-up tool, PreCheck MyScript®, to help network providers see in real-time what patients will pay for medication, what lower-cost alternatives may be available, and if prior authorizations are required.

The response to PreCheck MyScript by providers has been strong. Since its launch, Independence has seen an increase in the use of lower-cost alternative medications and more prior authorizations have been initiated electronically or avoided altogether.

The case study below takes a closer look at how PreCheck MyScript improved point-of-prescribing decisions and affected member savings in 2020.

Case study: How Independence Blue Cross and FutureScripts helped members save $207,000 in prescription costs in 2020 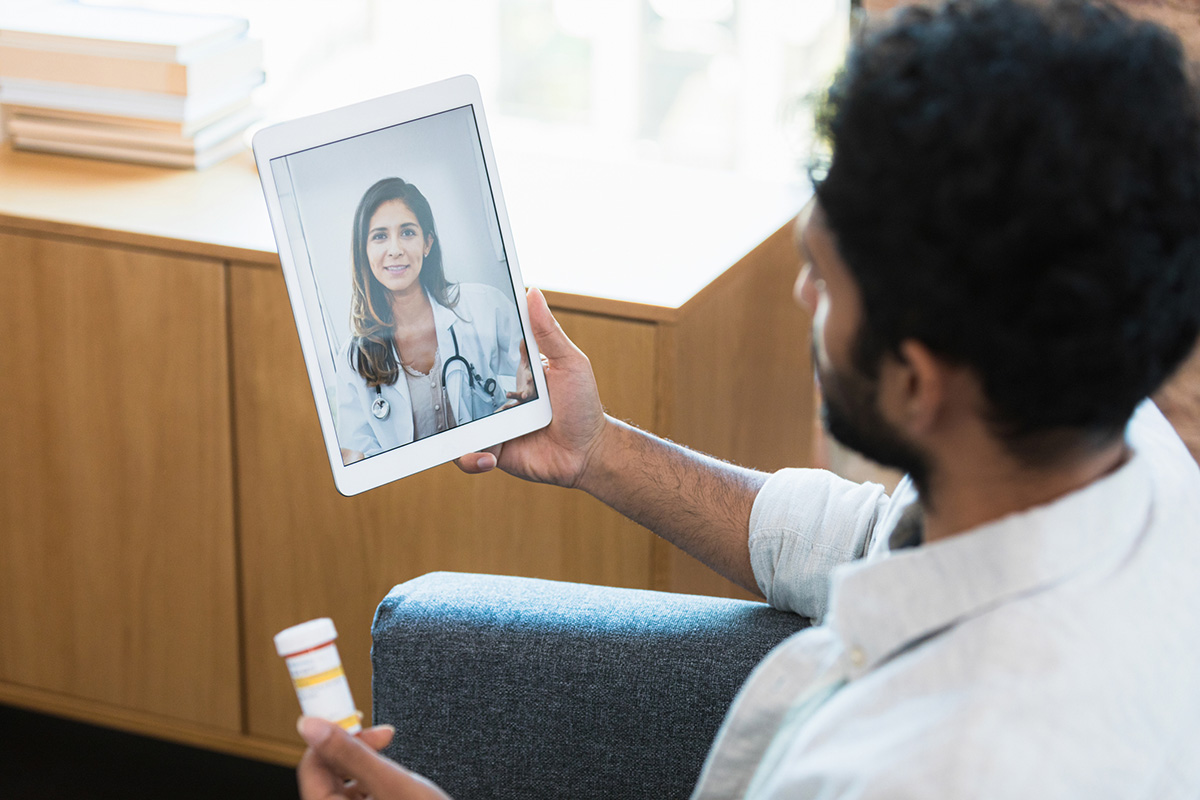 Help Employees Get to Know Their Care Network 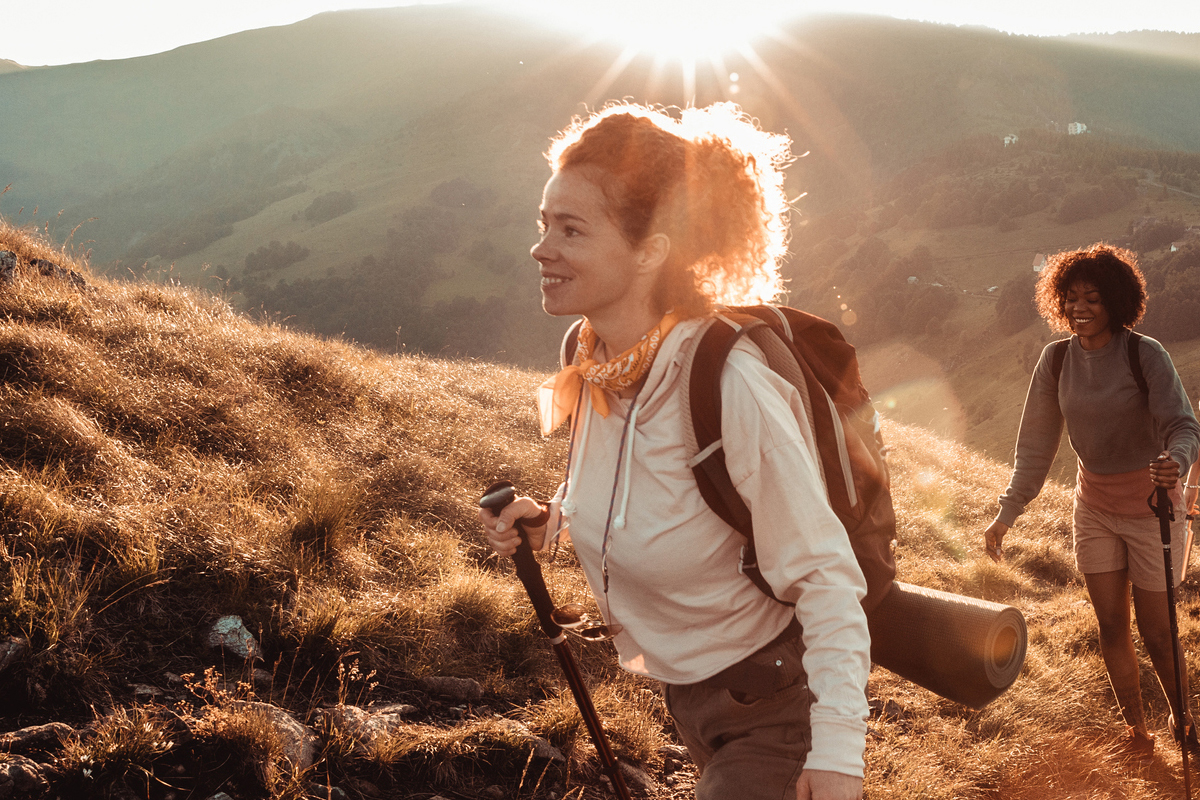 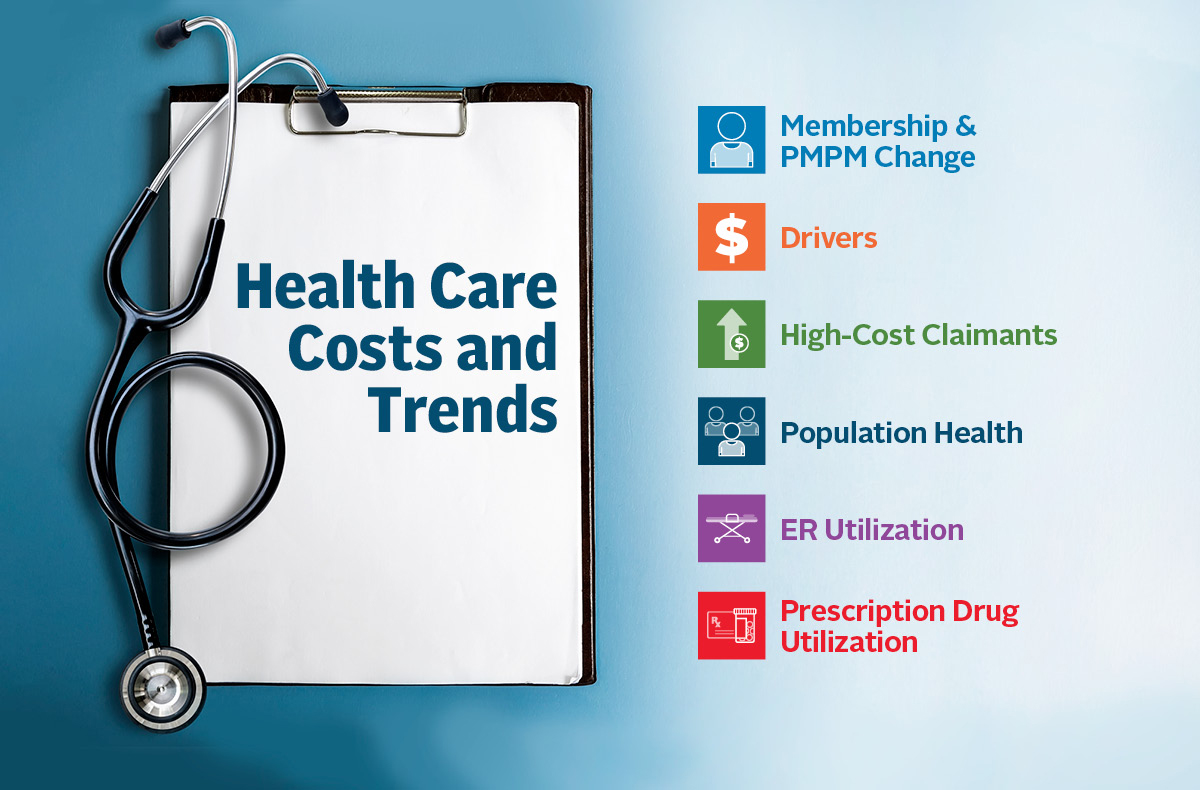 The Value of Meaningful and Purposeful Health Care Data