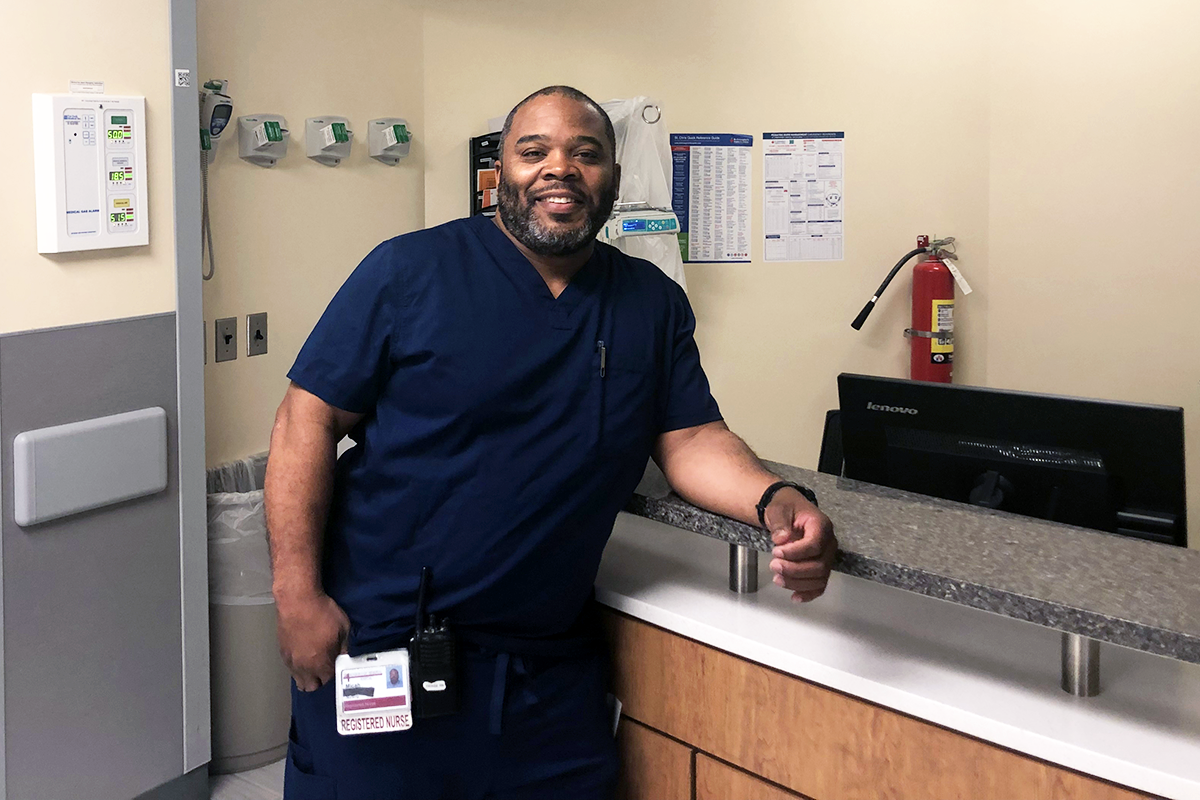 Caring is in all of us, and nurses truly embody that spirit. Independence Blue Cross received nearly 700 submissions for its Celebrate Caring campaign. We are honored to share the stories of our top 10 finalists, including Micah Maxton, Emergency Department nurse at Roxborough Memorial Hospital.

Growing up in North Philly, Micah’s dad was his best friend. When Micah was 11, he told his dad he wanted to be a doctor (specifically a cardiothoracic surgeon), so his dad bought an anatomy book and told him to learn everything in it.

When Micah was 15, tragically, his dad was shot and killed in a case of mistaken identity. Micah talks about the pain of his father’s death and how it motivated him to pursue his dreams.

“The world took my best friend away from me and forced me to become a man early. I made my way through school because I knew I didn’t want to be a product of the tough neighborhood I lived in. I wanted to be like my dad. I’m one of the only members of my family to graduate from college.”

According to Micah, “if you can work in critical care, you can work anywhere. But I love it. I love that you never know what’s coming at you from behind the door. You have to stay current, because you have to know how to treat everything. It could be a heart, a leg, a stroke, a child, an elderly person, you never know what’s coming next. The worse (or more acute) a situation is, the calmer I am.”

Micah jokingly tells patients that “if they are hyped or anxious, and I’m anxious, it wouldn’t be a good scenario.”

During Micah’s first year in the nursing field, he traveled to New Orleans to volunteer with the Hurricane Katrina relief effort. He went with a doctor who was affiliated with the Federal Emergency Management Agency (FEMA) and a team of nurses. While he was there, they ran triage: there were people missing limbs, people who needed treatment for cuts and scrapes, drowning victims, and more. As Micah explains, “Since it was only my first year as a nurse, it was eye-opening and tough, but it was really rewarding.”

Always on the Job

As a nurse, Micah is always ready to jump in, even if he’s not at the hospital. He’s performed the Heimlich Maneuver on someone in a restaurant, saving his life. In another situation, a man was in a serious car accident, and Micah was able to jump in and help him out before the paramedics arrived. He’s also helped a man who was shot by quickly transporting him to the emergency department.

When speaking of these experiences, Micah is modest though, stating “I like to think I was just in the right place at the right time.”

In his family, he’s also the go-to person for medical questions.

“I get a lot of calls, but it’s a problem I don’t mind having. I love it and I think everyone should have a nurse in their family.”

A Focus on Wellness Can Mean Healthy Savings for Small Businesses 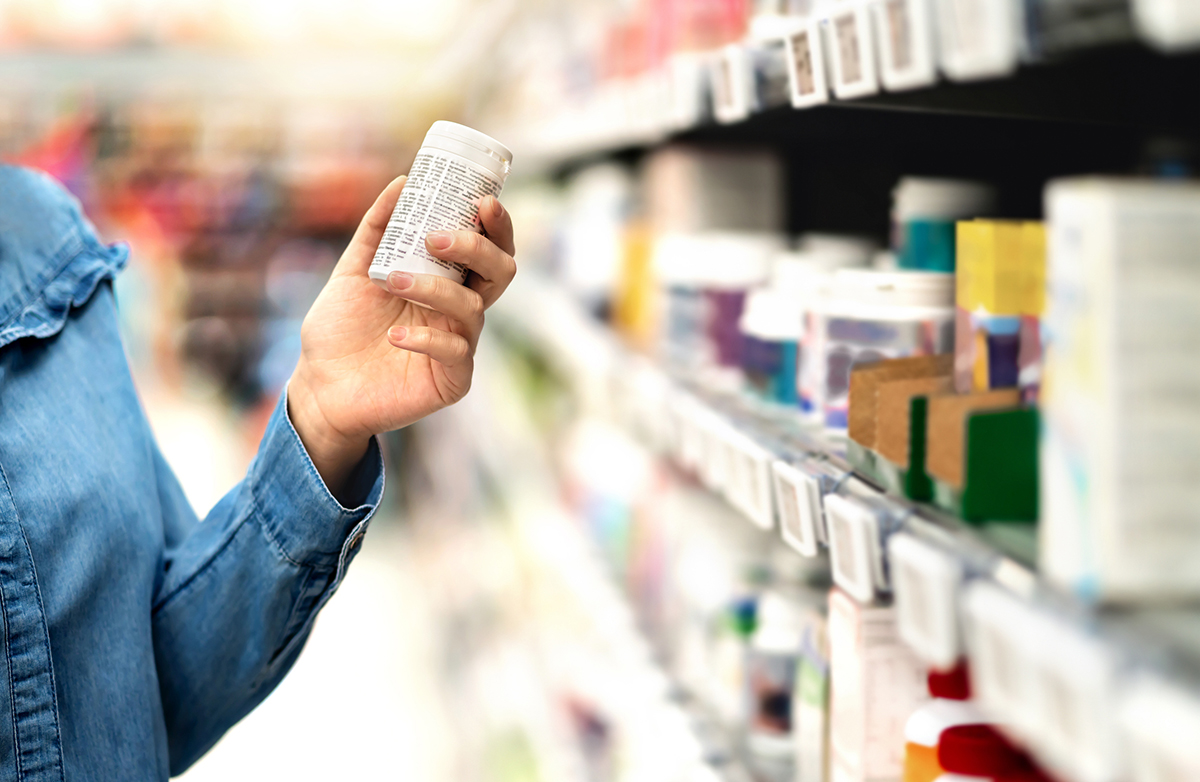 Vitamins, Minerals, and Supplements, Oh My! The Do’s and Don’ts of Over-the-Counter Nutrition