Push Your Limits By Adopting a Growth Mindset

By Lori RadfordOctober 21, 2022Innovation
No Comments 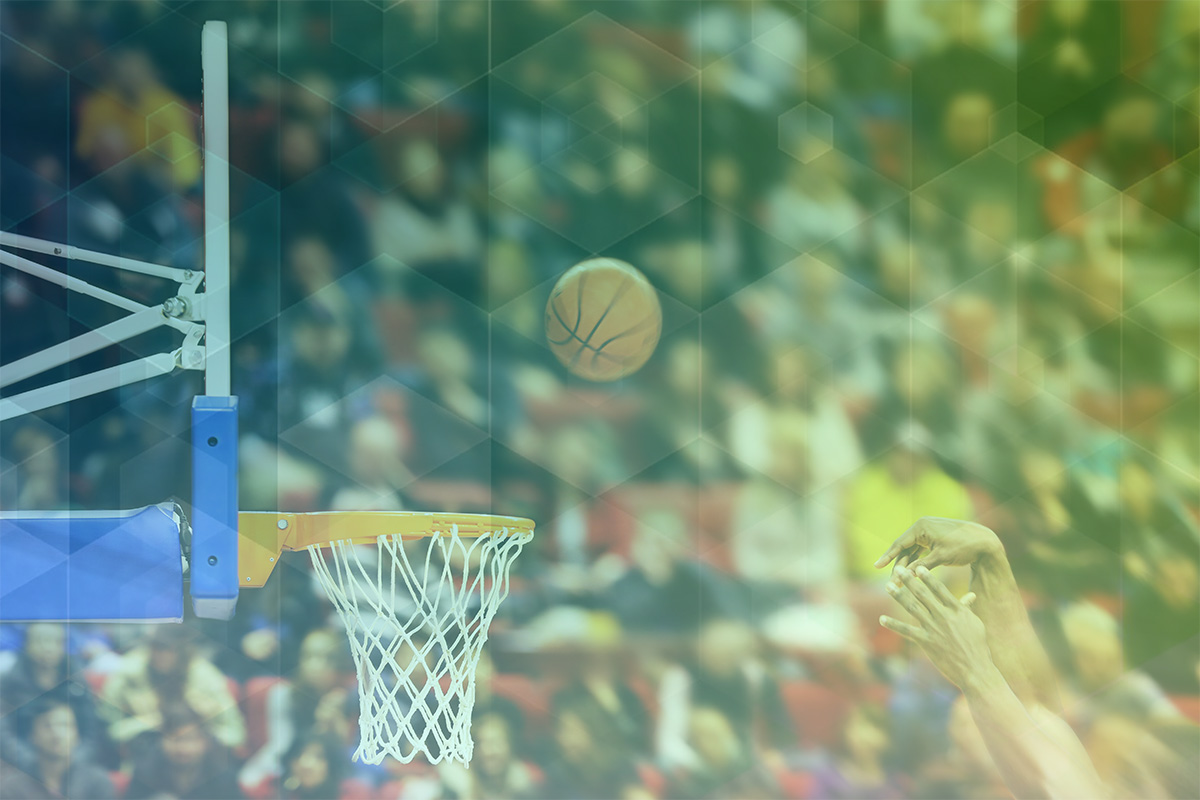 Do you have a hard time believing that you can do something? Are you one of those people who, when faced with challenges in life, tends to look at past experiences to guide your decisions going forward? If your past experiences have been a series of failures and disappointments, how do you pull enough inspiration and insight to believe that you can succeed? Adopting a growth mindset may be the answer!

Let’s examine why a growth mindset is so critical to success. A growth mindset is when you believe that your skills, abilities, and intelligence can be developed through curiosity, learning, and discipline. By believing that you can change and grow, you can help drive better outcomes. In contrast, if you have a fixed mindset, you believe that your personal traits are static, and your abilities can’t be developed, which discourages any effort for change.

So, what could be holding them (and maybe even you!) back from adopting a growth mindset? Research shows that millions of people suffer from fear of failure. This can result in physical and emotional symptoms, such as increased heart rate, difficulty breathing, and anxiety. It’s a horrible feeling, and that’s why we naturally avoid the risk of failing.

However, avoidance can sabotage your growth. Growth mindset is all about persistence in the face of obstacles and challenges — it’s about embracing failure, and picking yourself up and trying, again and again.

If you’re struggling with embracing failure, I would suggest adopting an alter ego as a tool to move through fear of failure. The Latin translation of alter ego is “another I.” An alter ego is another version of yourself — one that allows you to do things that your normal self would never dream of doing. If we look at notable professionals in different fields, we can see how this approach assists with overcoming fear of failure to adopt a growth mindset and succeed on enormous levels.

Kobe Bryant was one of the greatest basketball players. But did you know that on his first night as an NBA player, he played just six minutes and 22 seconds and missed the only shot he took? He was only able to get one rebound, had one blocked shot, and committed one foul and one turnover. Despite that, Kobe adopted what he called the “Mamba Mentality.” He defined this mentality as a constant quest to be a better version today than you were yesterday. He was known for his disciplined behavior around practicing.

Beyonce also has an alter-ego — Sasha Fierce. While Beyonce has established herself as one of the biggest names in music, in the early days of her career she created an alter ego to help her step out of her comfort zone. In a past interview, she said, “I’ve created an alter ego: things I do when performing that I would never do normally.”

So remember, don’t be discouraged if you suffer a setback. Instead, find your alter ego and use it as a tool to overcome self-doubt, negativity, and insecurities around failure. It may be just what you need to develop a growth mindset and achieve your goals — for you, your team, and your business.

Visit innovation.ibx.com for more information about innovation behaviors and tools.

Working more than a decade alongside executives at the C-suite level, Lori managed client-centric needs, facilitated all aspects of internal and external communications, aligned business objectives with comprehensive knowledge to achieve maximum operational impact, created ideas and turned them into working solutions despite resource constraints associated with a support role. Advancing through a series of four promotions has led Lori to her current role as an innovation consultant where she is currently responsible for project management and facilitation, instructing groups on design thinking methods and practices to enhance understanding and practical application through workshops, innovation sessions, and conducting and synthesizing design research. 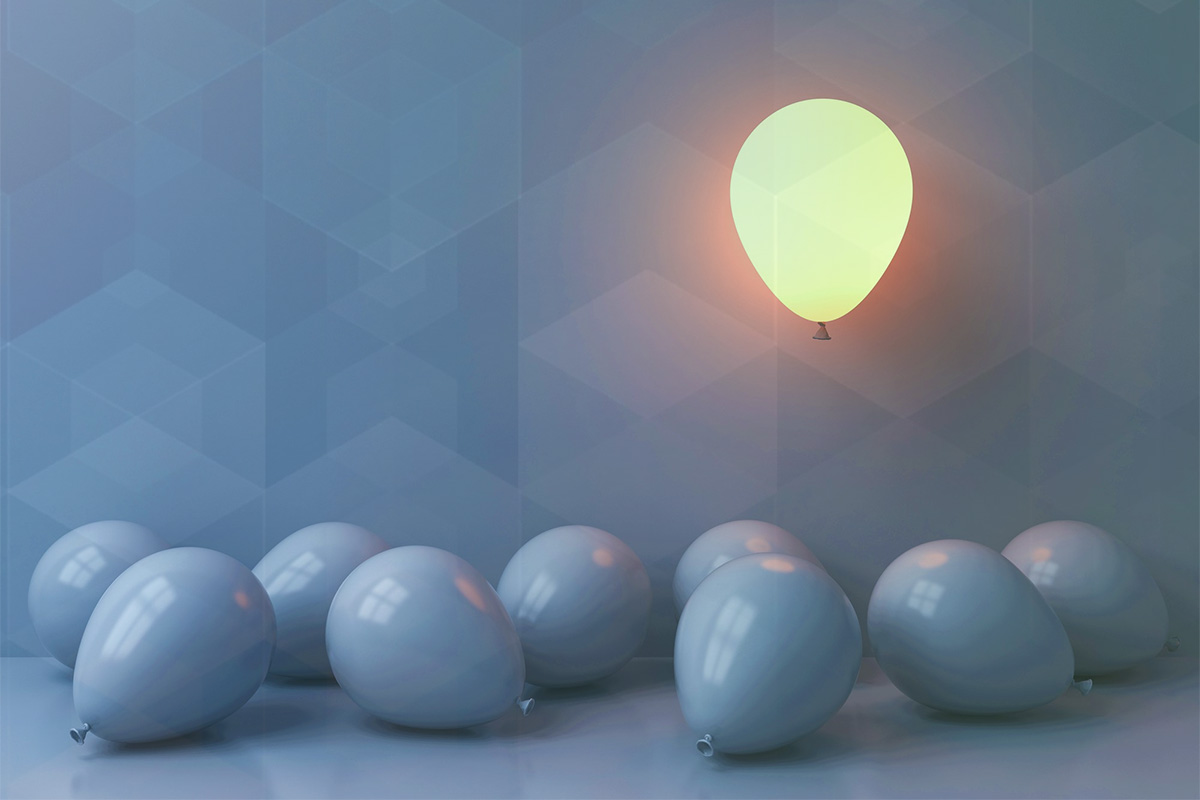 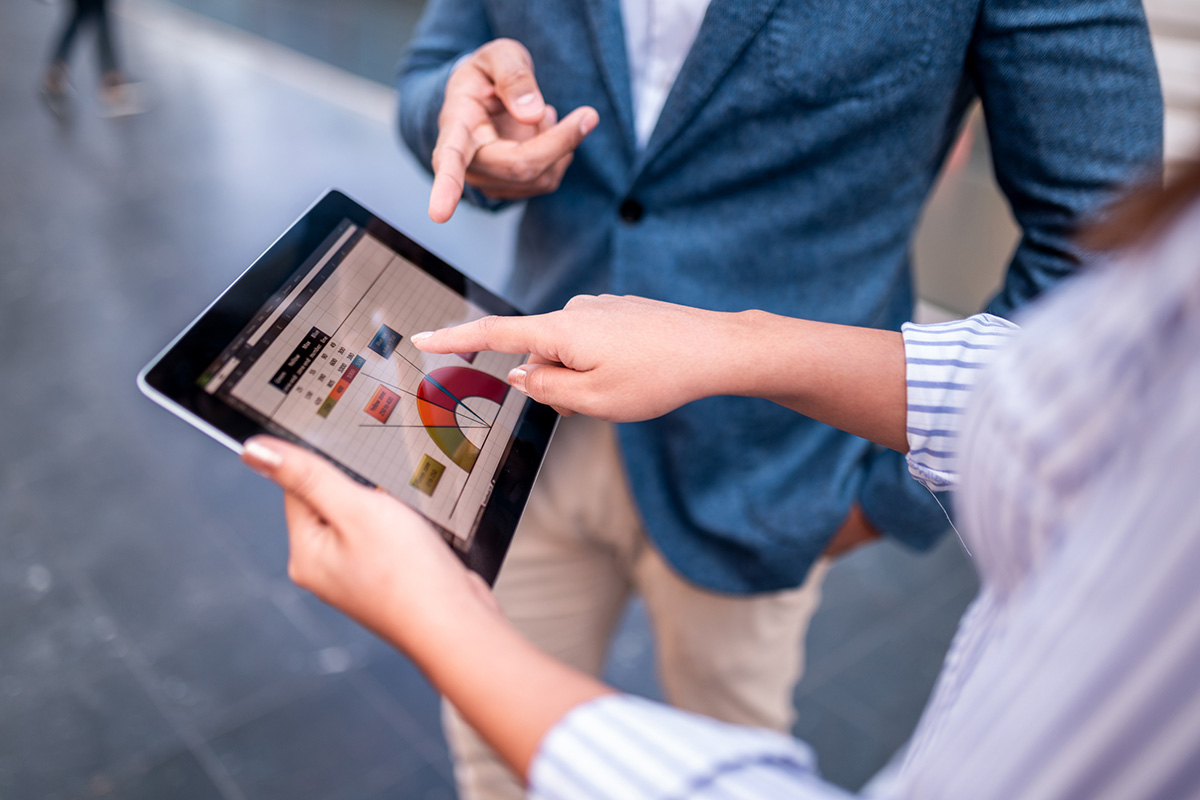