The Truth About Vaping

Vaping is a term used to describe the act of inhaling the vapors from an electronic or e-cigarette. E-cigarettes are battery-operated devices that heat a liquid into a vapor that the user inhales. The liquid, often called “vape juice” or “e-juice,” primarily contains nicotine but can also include any number of chemicals, including heavy metals such as nickel, tin, and lead; volatile organic compounds; and ultrafine particles that can be inhaled deep into the lungs.

Until recently, manufacturers also added flavorings such as bubblegum and apple to make vaping more palatable to users, especially teenagers. These flavorings often include diacetyl, a chemical linked to serious lung disease. In January 2020, the FDA banned all flavors except tobacco and menthol.

The Rise of E-Cigarettes

E-cigarettes were first introduced to the market about 15 years ago, and for the past five years, they have been the most commonly used tobacco product among U.S. youth.

Vaping is often touted as a safer alternative to smoking because e-cigarettes don’t include the tar or carcinogens found in traditional cigarettes. Unfortunately, this messaging is misleading and dangerous. Vaping seriously threatens your health, especially if you have asthma or other lung issues. It may not be as bad as smoking cigarettes, but that doesn’t mean it’s safe.

By now, everyone knows the dangers of smoking. Whether it’s a cigarette or an e-cigarette, inhaling foreign substances unnecessarily pollutes your lungs.

The risks of vaping include:

Some companies advertise vaping as an aid to help you quit smoking, which is very deceptive. In fact, the reverse is actually true: vaping is often a gateway to smoking, especially for teenagers and young adults. In addition, many smokers who try to use vaping as a way to quit smoking end up picking up vaping in addition to smoking, furthering their addiction.

It’s important to think about how our current habits could impact the future. If we knew decades ago what we know now, we may have been able to avoid a century-long epidemic of cigarette smoking. History has taught us a lot about things we may have once thought were harmless but turned out to be dangerous.

Although e-cigarettes are a fairly new product, and the long-term effects may not be known yet, we do know how dangerous cigarettes are. We know definitively that lung cancer is linked to smoking. If you’re vaping every day, multiple times a day for years, it’s not too much of a stretch to determine there will likely be similar harmful long-term effects of vaping.

It can be difficult to quit smoking for good, but the benefits are worth it. If you’re ready to make the change, Independence Blue Cross offers several resources to help you quit tobacco once and for all.

Dr. Caraballo is Vice President of Quality Management for Independence Blue Cross. In his role, Dr. Caraballo is responsible for all activities associated with ensuring health plan compliance with the accreditation standards of the National Committee for Quality Assurance (NCQA). Dr. Caraballo holds both an undergraduate and medical degree from Brown University and holds a Master of Business Administration degree from The Wharton School of the University of Pennsylvania. He is board certified in Emergency Medicine and is a Fellow of the American College of Emergency Physicians. 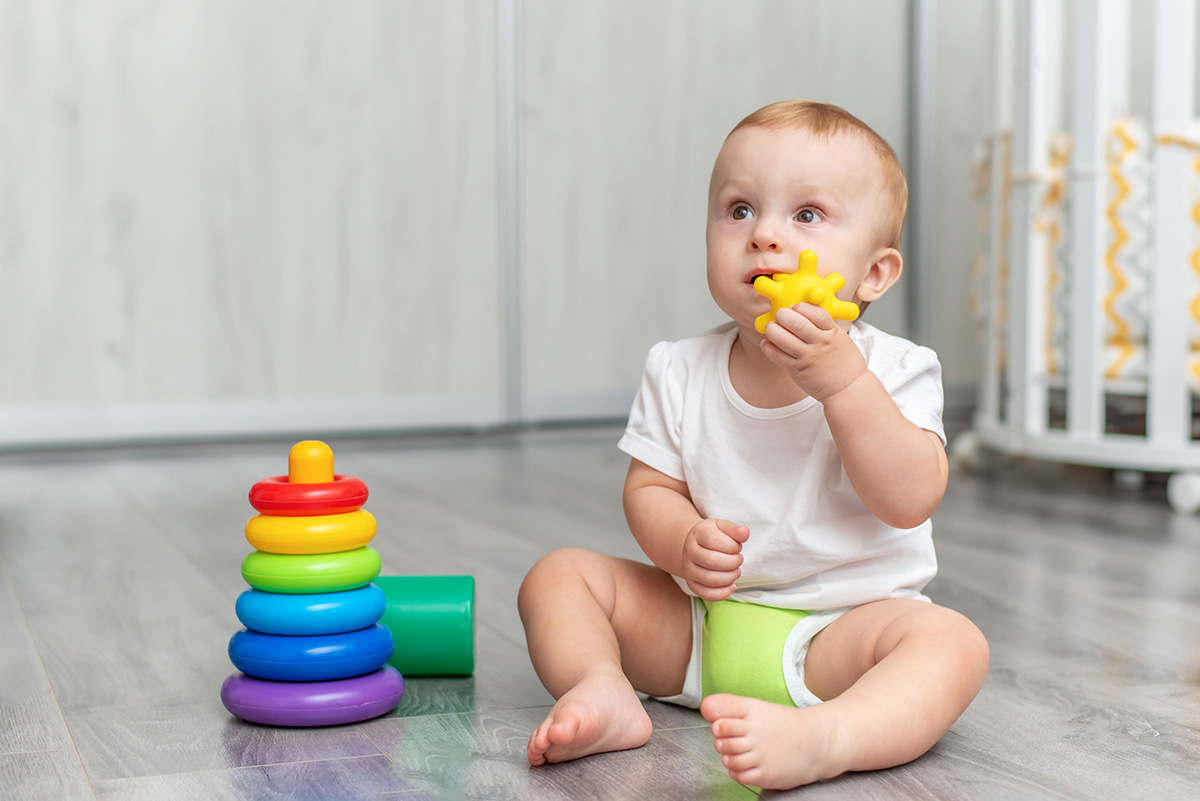 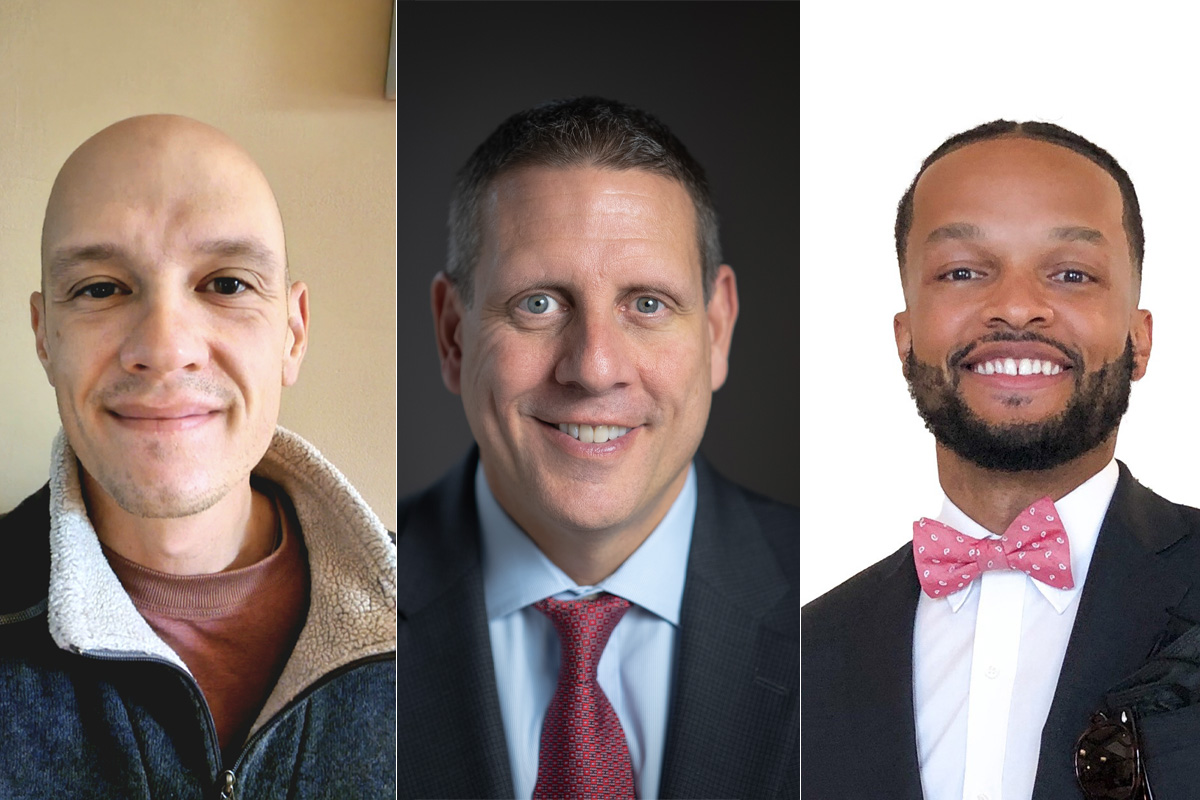 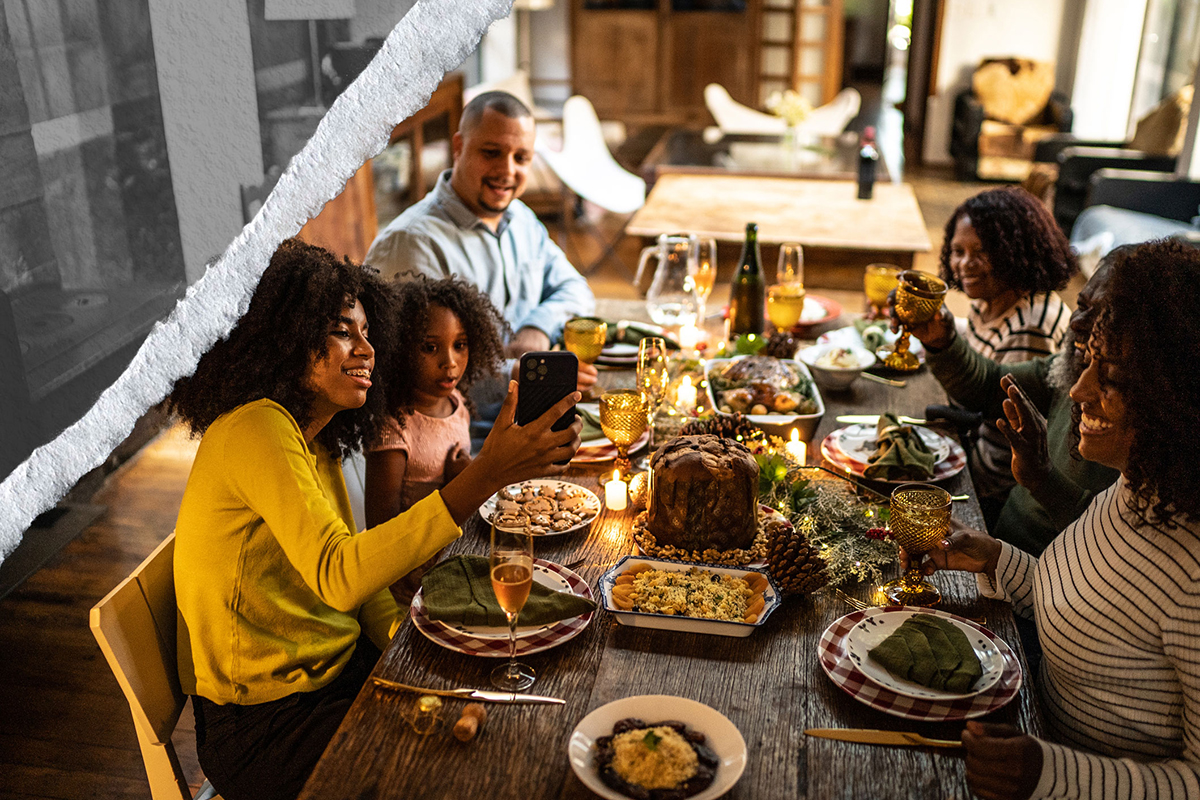