Too Cold to Run? 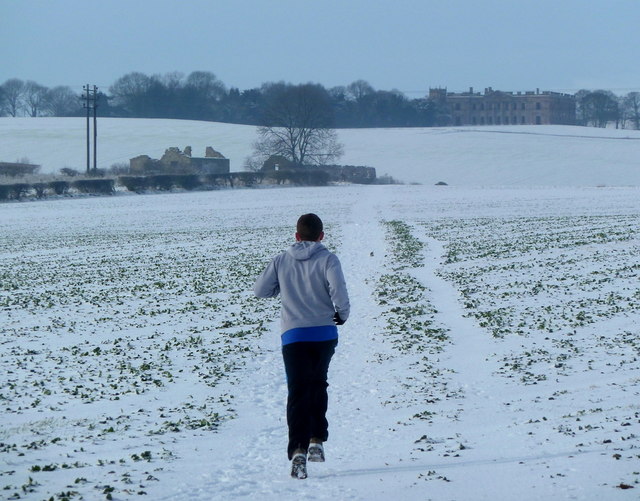 I like knowing what other runners think of winter running, and whenever I ask, more times than not, I get an emphatic “love it” or “hate it” response.

Me? I hate it. I hate it for the obvious reasons – it’s cold, dark, cold, and dark. Besides that, it takes more effort to run in the winter. I have to prepare: wear more layers of clothes and reflective gear, and find a route that’s well lit. Running in winter might mean I shorten my distance (to avoid freezing!) or slow my pace (as my body does not run as efficiently in the cold).

Maybe I would enjoy it more if I had a serene, snowy landscape to distract me? But until the weather decides to cooperate with my wishes, I do my best to focus on upcoming spring races.

Despite all of that, I felt great running the other morning. That was, until I mapped my route and my pace – short and slow. I was discouraged and on the verge of tossing my sneakers in the Schuylkill, but instead I went straight to Google for an answer to “why I do this?!”

Does the value of winter running really exceed the effort it takes, however short my distance or slow my pace?

So here’s what I found: My top five cold-weather inspirations that makes that extra effort (and layer of reflective gear) worthwhile:

For those of you who love running in the cold, do you have any tips or tricks that would help me get through this winter? I’d love to hear them!

Heather (Falck) Major began her career at Independence in 2004 as an Underwriter where she was responsible for risk analysis and rating of commercial groups in southeastern PA and southern NJ markets. Heather joined the Independence Blue Cross Foundation in 2012. In her Foundation roles, Heather was responsible for grant administration and program redesign of the Foundation’s core initiatives. As Manager of Foundation Programs, Heather contributes her expertise and aptitude in finance, public health, and health policy to advance the Foundation’s mission and position as a philanthropic leader in public health. Heather is responsible for guiding the strategic vision of the $90 million Foundation, and oversees $6 million in annual grant funding and commissioned research, as well as the Foundation’s award-winning publications. She serves on various advisory boards and committees for academic and nonprofit organizations. Heather has a B.S. degree in Health Policy Administration from the Pennsylvania State University.
Tagged under: running cold weather training run runners 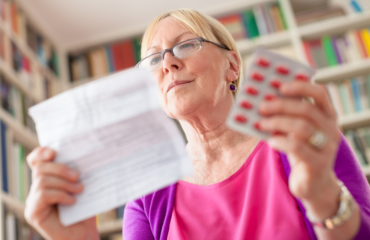