How Two Friends Became Champions of SCA Awareness and Prevention 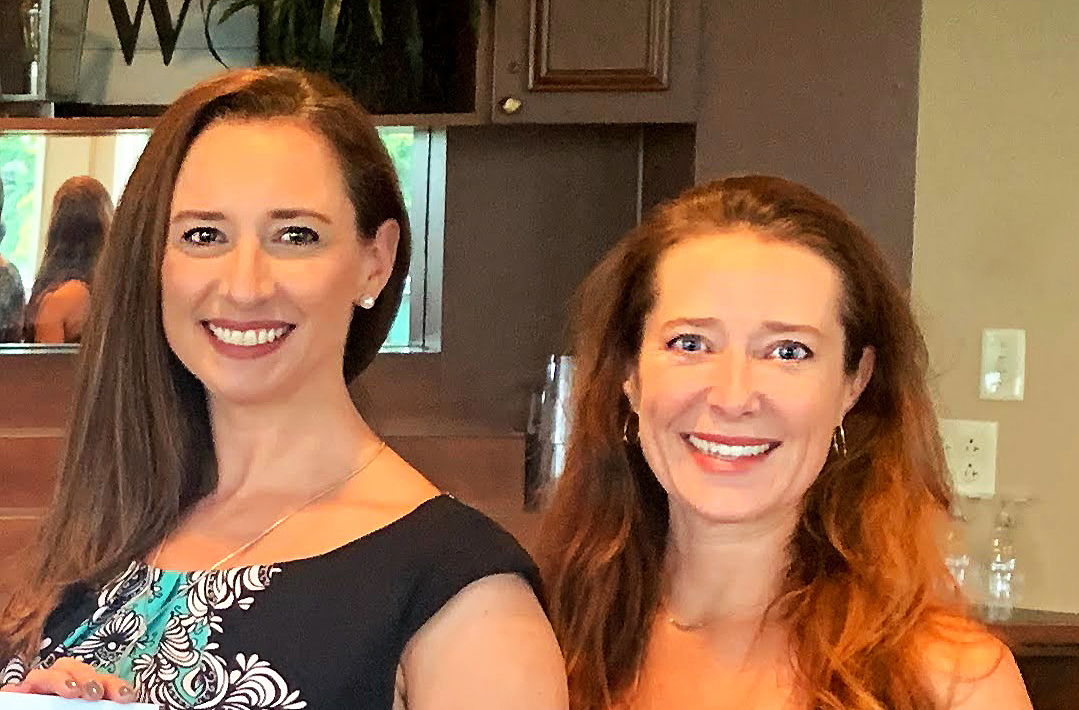 Christy Silva and Kelly Hagelauer met somewhat randomly. Kelly was on the hunt for purple bridesmaids’ dresses, and a cousin introduced her to Christy, who just happened to have some. As Kelly recalls: “I hated the dresses…but I fell in love with Christy.”

They became fast friends, had children around the same time, and bonded over motherhood. But everything changed the day in 2010 when Christy’s son Aidan died at the age of seven.

Christy found him unresponsive. His heart had stopped beating unexpectedly. He’d shown no symptoms of any health issues previously, yet he died within minutes from sudden cardiac arrest (SCA).

Christy’s world was turned upside down. She faced a reality that every parent dreads: going on without her child. Christy swiftly and courageously poured her grief into an effort to save other families from experiencing the traumatic loss of sudden cardiac arrest. She quickly learned that she was not alone in moving that mission forward. She had her family, and friends like Kelly — and an entire network of other families who’d experienced similar tragedies through Parent Heart Watch, a non-profit organization that supports SCA awareness throughout the country.

SCA involves the sudden loss of heart function, breathing, and consciousness. It usually stems from a problem with the heart’s electrical impulses, which disrupts its pumping action and stops blood flow throughout the body.

SCA is the leading cause of death in the U.S. resulting in approximately 356,000 deaths annually. It can happen to anyone, at any time — even to those who are young and seemingly the picture of good health. In fact, SCA is the most frequent cause of death among student athletes and the most common cause of death on school campuses.

However, it is not a hopeless cause. Conditions that lead to SCA can be detected through heart screenings. Plus, interventions like hands-only cardiopulmonary resuscitation (CPR) and the use of automated external defibrillators (AEDs) can double or even triple a person’s chance of surviving SCA.

Christy’s loss was heavy. But she felt inspired to continue to be Aidan’s mom in the best way she could — by helping other kids and families. She created a non-profit called Aidan’s Heart Foundation dedicated to SCA prevention and education. The non-profit also supports Southeastern Pennsylvania through heart screenings, the placement of AEDs in the community, and training students in Hands-Only CPR and AED skills.

The organization got Aidan’s Law passed in Pennsylvania to increase access to AEDs in all public and private schools. Anyone can use these live-saving devices to try to shock a person’s heart back into rhythm.

A decade later, Christy is still an avid champion for SCA prevention, a job that she feels honors her son’s spirit and carries on his legacy. In recognition for her efforts, she received the 2018 L’Oréal Paris Women of Worth award, the 2020 Main Line Today Power Women award, and the 2020 Be Well Philly Health Hero award. These honors, she says, feel like a pat on the back or a high-five from Aidan to let her know she’s doing a good job.

An Insider — And An Outsider — in the SCA World

When Aidan died, Kelly thought seriously about how she could be there for her friend. The answer came in response to Christy’s passion for SCA prevention. With a background in activism and local government, Kelly was eager to lend her experience to the cause that was now so dear to both of them.

“I realized showing up for her meant helping her realize the vision. It meant helping to get Aidan’s Law passed so that every school has access to an AED. It was a two-year effort, but we did it,” Kelly said.

For years, Kelly found herself on both the inside and outside of the SCA prevention world. She was a true advocate — bringing her whole family into the fold at the Aidan’s Heart Foundation. But she was thankful to be an outsider in the sense that, unlike so many around her, she hadn’t experienced a SCA loss firsthand.

That changed in an instant. This May it will be three years since Kelly’s husband collapsed from SCA while playing tennis. There was chaos on the court, time was lost, and he died.

“I couldn’t believe it happened to me,” Kelly said. “It’s a tragic irony.”

Kelly’s husband was young — only 46 — and in good health. That shows why it’s so important for everyone to have access to SCA education and training.

Like Christy, Kelly has found incredible resilience in her loss. Sharing her story and inspiring others to take SCA seriously has made her an even stronger advocate. She’s driven by the prospect of saving even just one life.

“You don’t know how the work you’re doing is going to move forward in the world and do something positive,” she said.

One of the Aidan’s Heart Foundation programs that Kelly is most proud of involves kids training kids. The program reaches more than 1,000 kids a year to teach them life-saving Hands-Only CPR and how to use an AED. Interestingly, she has found that children aren’t as afraid of performing CPR as adults. “I’m sure one of those kids is going to save a life one day,” Kelly said.

Responding to a Sudden Cardiac Event

Finding a loved one unresponsive — or watching them collapse unexpectedly — is nothing short of a nightmare. The fear and shock of that moment can hinder our ability to react. Chaos ensues and precious minutes pass without action. That’s why it’s so important to become familiar with the signs of sudden cardiac arrest and learn how to respond quickly. Bystanders — or anyone who’s present when such an event occurs — must act immediately to save the victim’s life.

It’s not as scary as it sounds. Anyone can perform hands-only CPR to keep blood flowing to a person’s vital organs while waiting for first responders to arrive. And if an AED is handy, the device will walk you through how to use it step by step to try to shock a person’s heart back into rhythm.

By reading this article and sharing this information, you, too, can help prevent SCAs in your community. 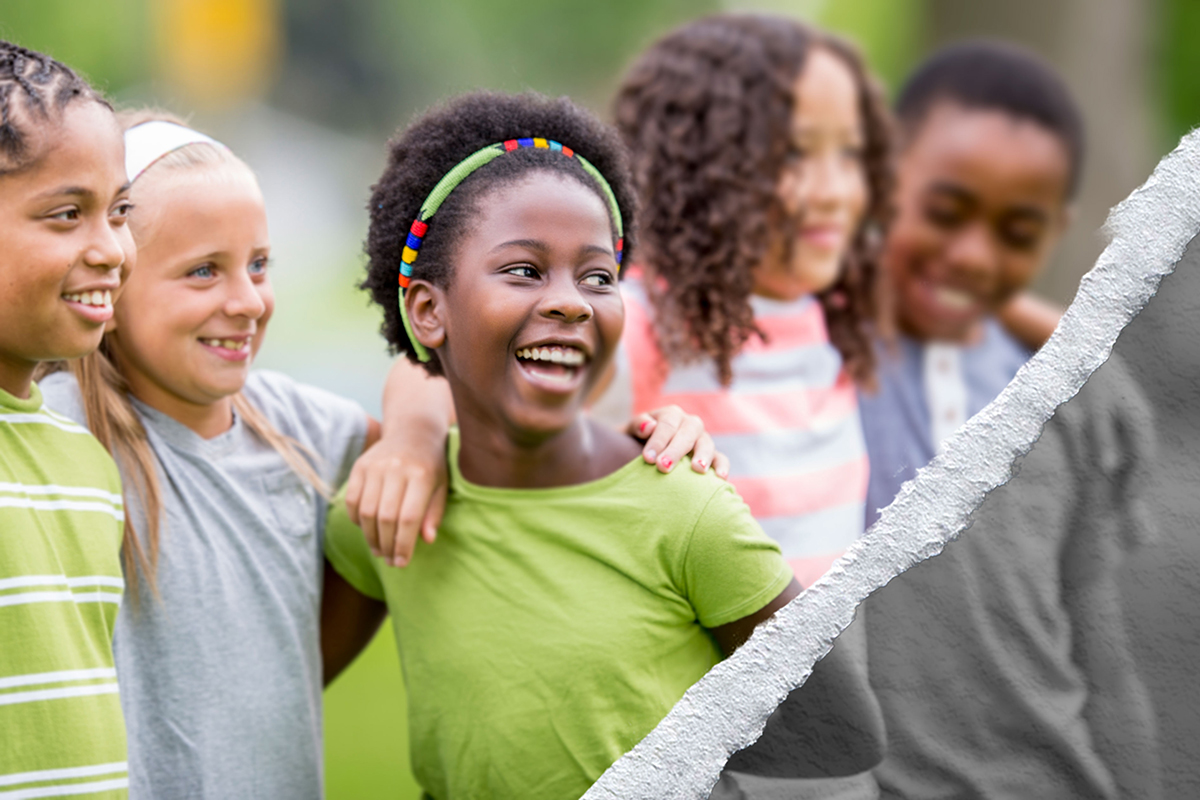